The tragedy behind those "Falling Ice" signs 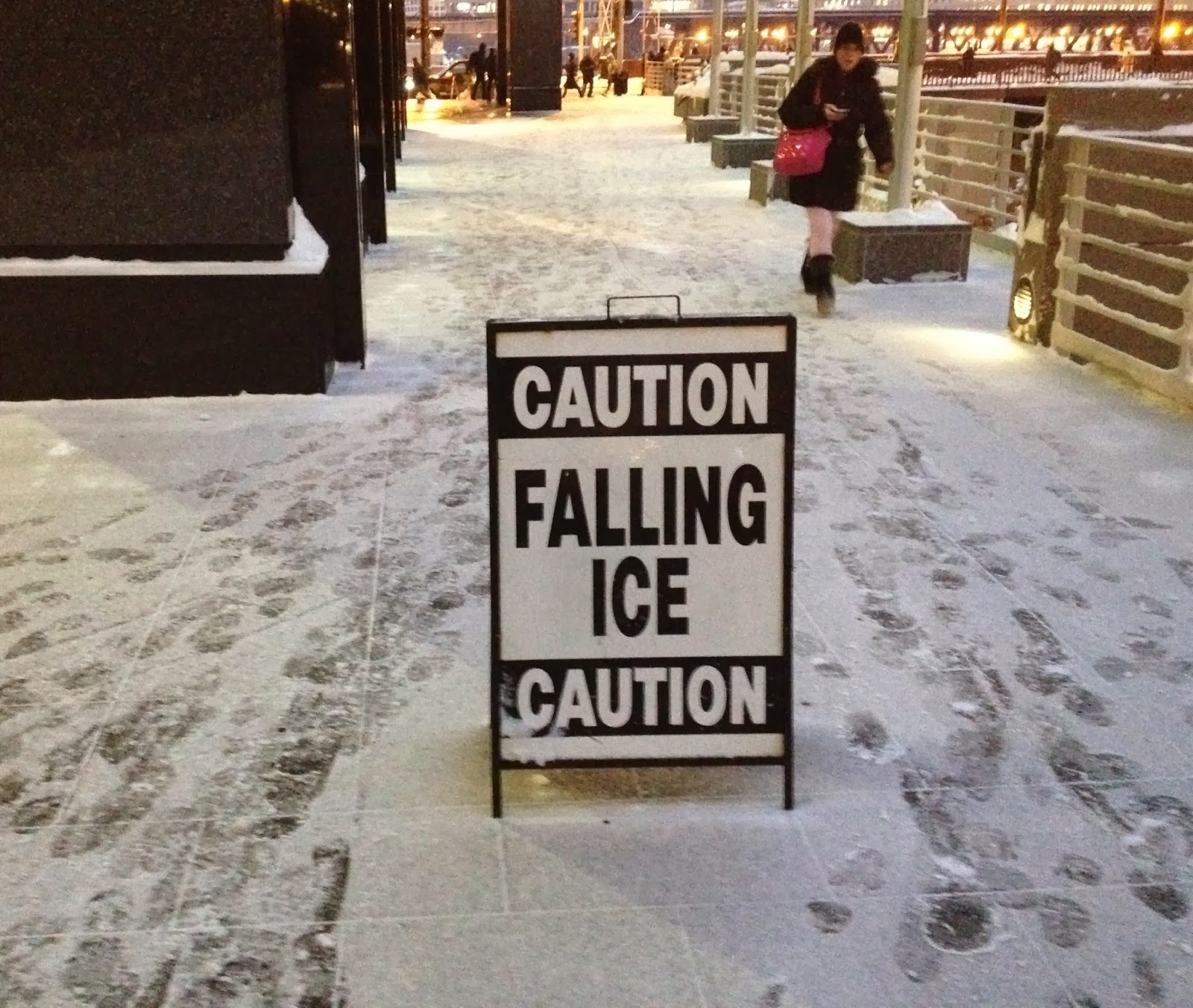 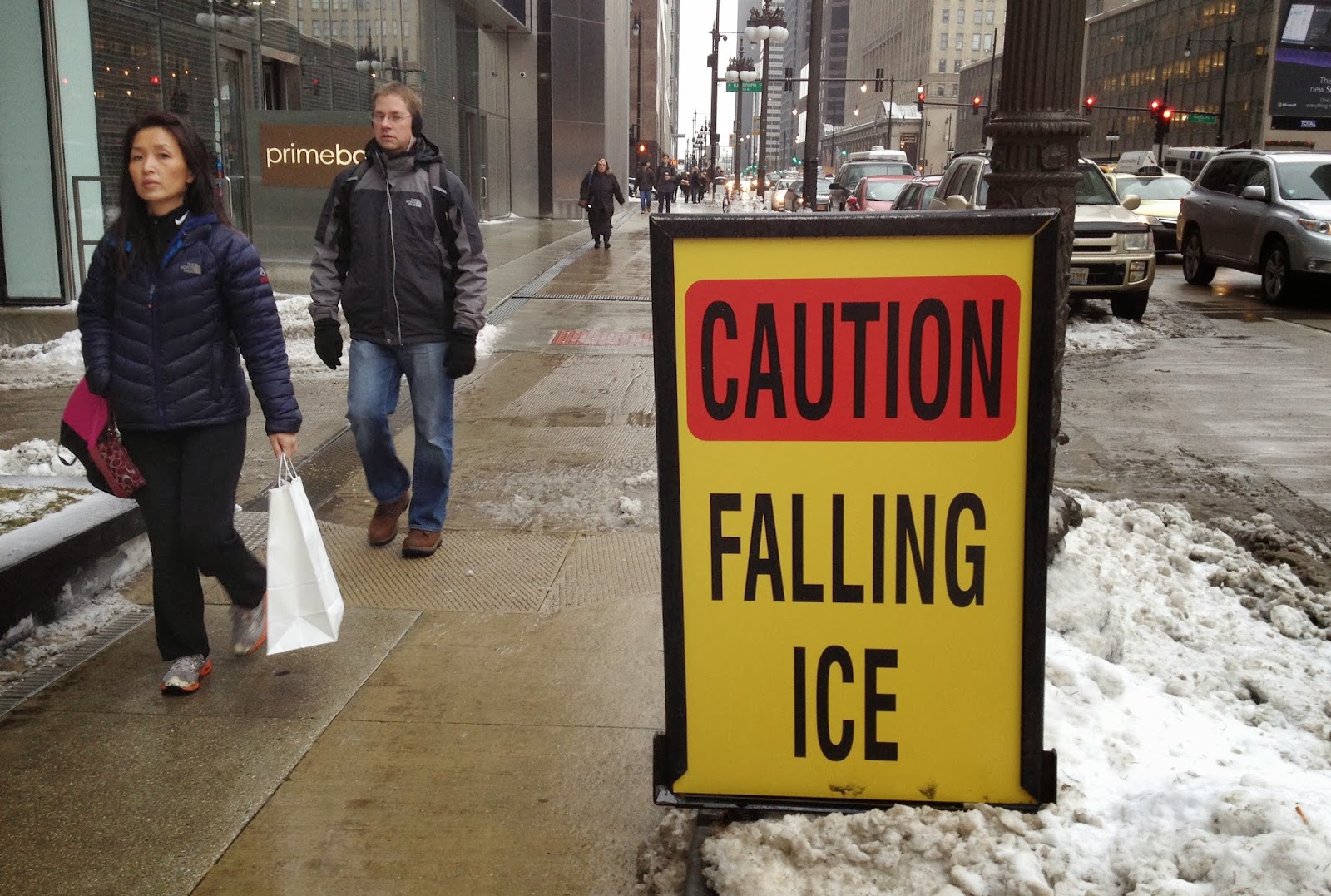