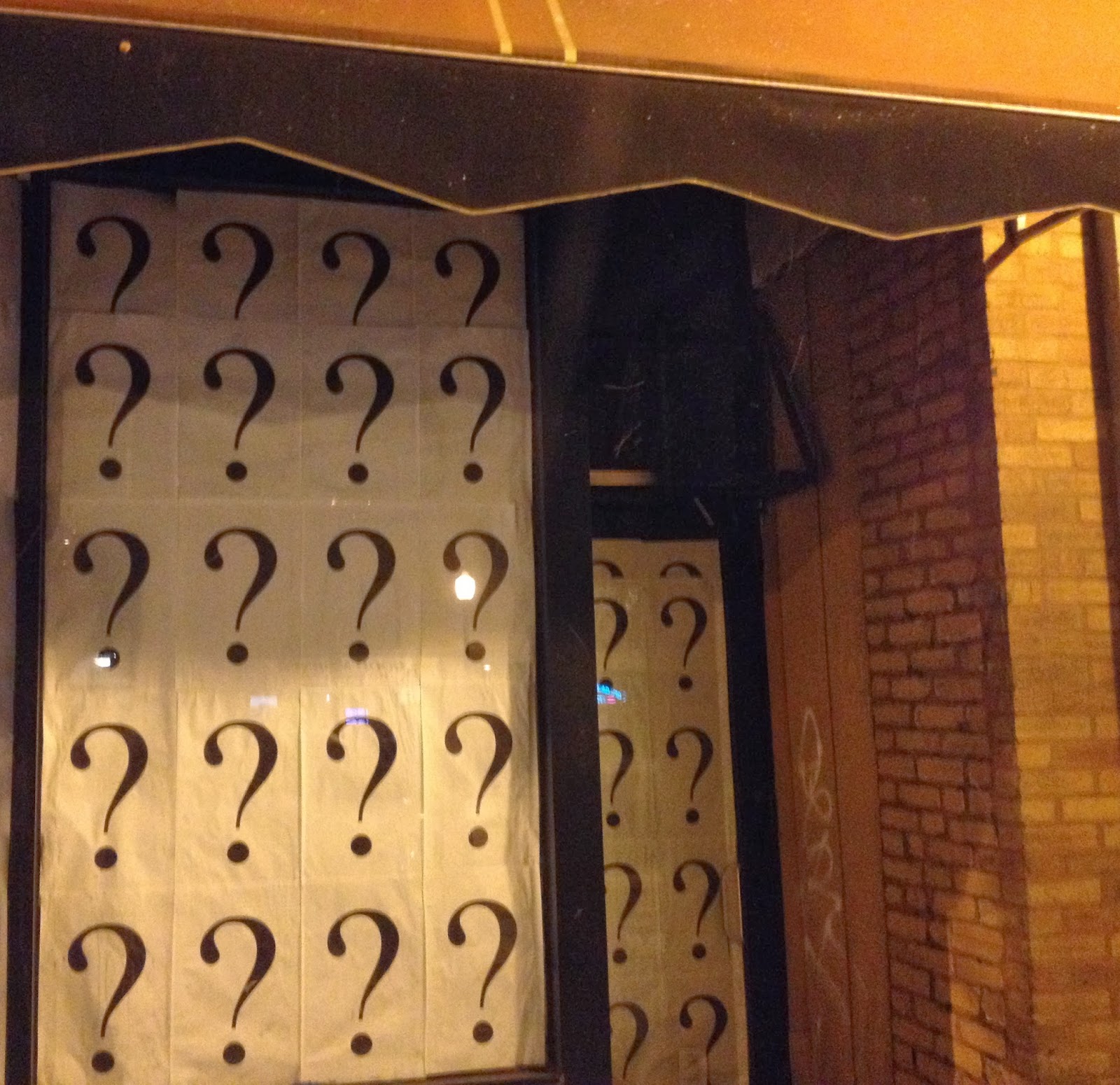 When the weather is this lousy, the tendency is to cocoon, to stay inside, climb under the covers and not go out for any reason. That's a mistake, particularly if where you're not going is to see live Chicago theater. Because usually it's something worthwhile, even great, each production an experience that is here for a short time, then gone forever.

A reader sent me an email about Divvy. “Have you tried taking your bike on the el?” he wrote, signing it, “David Zak, executive director, Lillian Hellman’s The Children’s Hour, Jan. 9 to Feb. 9.”
I wrote back that, with only 30 minutes use, muscling a Divvy on the L is a bad idea, adding, “Where are you doing ‘The Children’s Hour’? I’ve always wanted to see it.”
All I knew about “The Children’s Hour” was that it is about teachers accused of being lesbians. I never had a burning desire to see it, filing it away with “Waiting for Lefty” under “1930s Plays I Haven’t Seen.”
But I like to check off classics, the way some men visit various ballparks. Zak said it was playing at the Collaboraction in Wicker Park. Which for some reason did not dissuade me from attending.
“Collaboraction” doesn’t quite scream “grab those tickets and go,” does it? I wish every bright-eyed fledgling Chicago drama type forming a new theater tempted to call it “The Rectal Itch Players,” or “SaveTheWorld,” or whatever edgy name they think up over a couple of bottles of red wine, would consider tired suburbanites pondering whether to haul themselves off the sofa and attend. (I’d call mine “The Comfy Chair Theater,” but people would think we did only Monty Python. Maybe the “Ample Parking Playhouse.” We suburbanites worry a lot about parking).
My wife and I parked easily near the Collaboraction (shiver) and happily strolled up Milwaukee Avenue to the Flatiron Arts Building, curiously goggling all the tattoo parlors, yoga studios and other marginal enterprises exuding warm life. I gotta get out of the Loop more, thought I. Climbing the stairs to the Collaboraction (no, let me guess, for "Action through Collaboration," and since "Acticollab" sounds like a kind of staph infection, "Collaboraction" it was).
The Collaboraction ( bleh) space is what you'd expect—rambling and dirty and cluttered, with sliding metal doors and strange offices and walls jammed with student (God, I hope) artworks. In the theater itself, some 50 chairs around a neat, spare set. The lights dimmed.
My expectations were zero.
And then the damnedest thing happened.
The play began.
"The Children's Hour" is about two woman running a school who are accused by the original mean girl of being lesbians. The teachers, played by Britni Tozzi and Whitney Morse, undergo an amazing transformation from calm authority figures deftly managing their crew of chatty students, to broken victims of cruel events outside their control. Theater on this scale leaves no distance—the actors were 5 feet away—and you could study their faces: Tozzi's streaming with tears and black mascara, Morse's frozen with shock. Michelle McKenzie-Voight was marvelous as Mrs. Lily Mortar, the clueless old biddy who starts all the trouble, one of those performers so good you just assume she's really like that.
Chicago is so rich in theater, but most of the attention goes to the Steppenwolf and the Goodman and the big Loop Broadway shows. But the truth is you can blunder up almost any staircase, by utter chance, and see something really extraordinary. I had been reluctant to go to "The Children's Hour" because it involved leaving the house, and now it is an experience I will never forget. It scared me to think that I might have missed it. Don't. "The Children's Hour" runs until Feb. 9, and if you're wondering if the 80-year-old play seems dated, the bad news is: not at all. The front page of The New York Times on Thursday had a story about teachers being fired because they're gay.