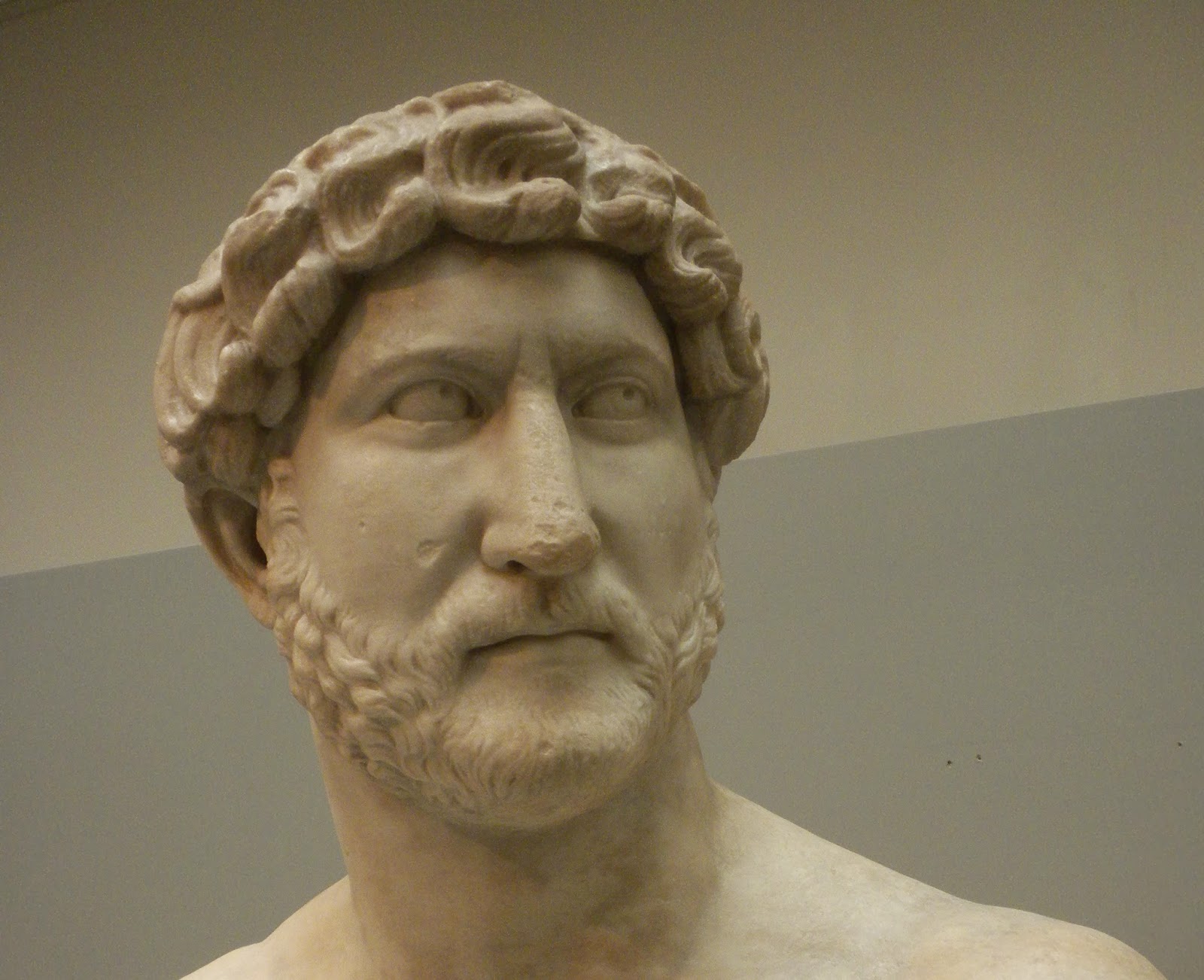 A surprising number of murder victims are killed by their own family members — 25 percent in 2011, according to FBI statistics.
That’s nothing new. Go back to ancient Greece. If you look at the family of Agamemnon, King of Argos, not only did he murder his daughter, then was killed in revenge by his wife, Clytemnestra, but she in turn was killed by their son, Orestes, in retribution.
Was Orestes right to kill his mom? Justified or no, some wanted his head. His defense: Apollo told him to do it.
If that situation intrigues you, you are in good company. Some of Chicago’s most respected legal minds will argue that case Jan. 29 to benefit the National Hellenic Museum, which pairs Dan Webb, of Winston & Strawn, and noted personal injury lawyer Robert Clifford for the defense, facing the prosecutorial might of former U.S. Attorney Patrick Fitzgerald and Patrick Collins, of Perkins, Cole, in a trial overseen by Judge Richard Posner, of the 7th Circuit Court of Appeals, joined by two other judges.
It is the same A-list group that tried Socrates last year to benefit the museum, an event that attracted a thousand people and reverberated across the country.
"The trial of Socrates really captured the attention of a lot of people nationwide," Clifford said. "We're reproducing the program for the American College of Trial Lawyers." I was a juror on the Socrates trial, voting — to my vast surprise — to condemn the philosopher, based on Fitzgerald's ironclad case against him. I'm sitting on the Orestes jury, too, though so is everyone else in the room.
"This story is really the first time that Greek democracy evolved to where there was judgment by the community, by the people, and the right to trial by jury," said Clifford. "Up to this time, it was a bloody society based on revenge and family."
A bloody society, which, I must point out, many gun fanatics dream of returning to. I'm not sure why the Second Amendment should trump the Seventh Amendment, which gives us trial by jury, but while vigilante justice is celebrated in some quarters, actual deliberative justice gets second-guessed and ridiculed. I'm not expecting the trial of Orestes to change that, but it is a timely reminder that we should respect jury trials more than we do.
All of this high-priced legal talent is volunteering their time, a reminder that, like jury trials, lawyers get a bad rap sometimes.
"First and foremost, this is intended to benefit a worthy cause, the Hellenic Museum," Clifford said.
Having seen it last year, there is nothing jokey or ad hoc about the proceedings. These guys come prepared, and the event is fascinating to watch and participate in.
"For the lawyers, it helps us raise awareness of principles; it's a real privilege to be involved in something like this," Clifford said. "It keeps you engaged, on your best scholarship. All four lawyers will spend time reading things different than modern-day briefs. It enriches you as a person, helps your set of trial skills. It's not the same thing as a real trial, but your juices are flowing and it helps you maintain your edge when you do go into the courtroom."
The trial will take place from 6 to 9 p.m. Jan. 29 at the UIC Forum. Go to nationalhellenicmuseum.org to buy the $100 tickets without hefty service fees that don't go to the museum. The $50 student tickets must be purchased in person at the museum gift shop with a student ID.
"Duty, honor, revenge, justice," Clifford said. "All these concepts are in play here."