"Where was the word of God in those men?" 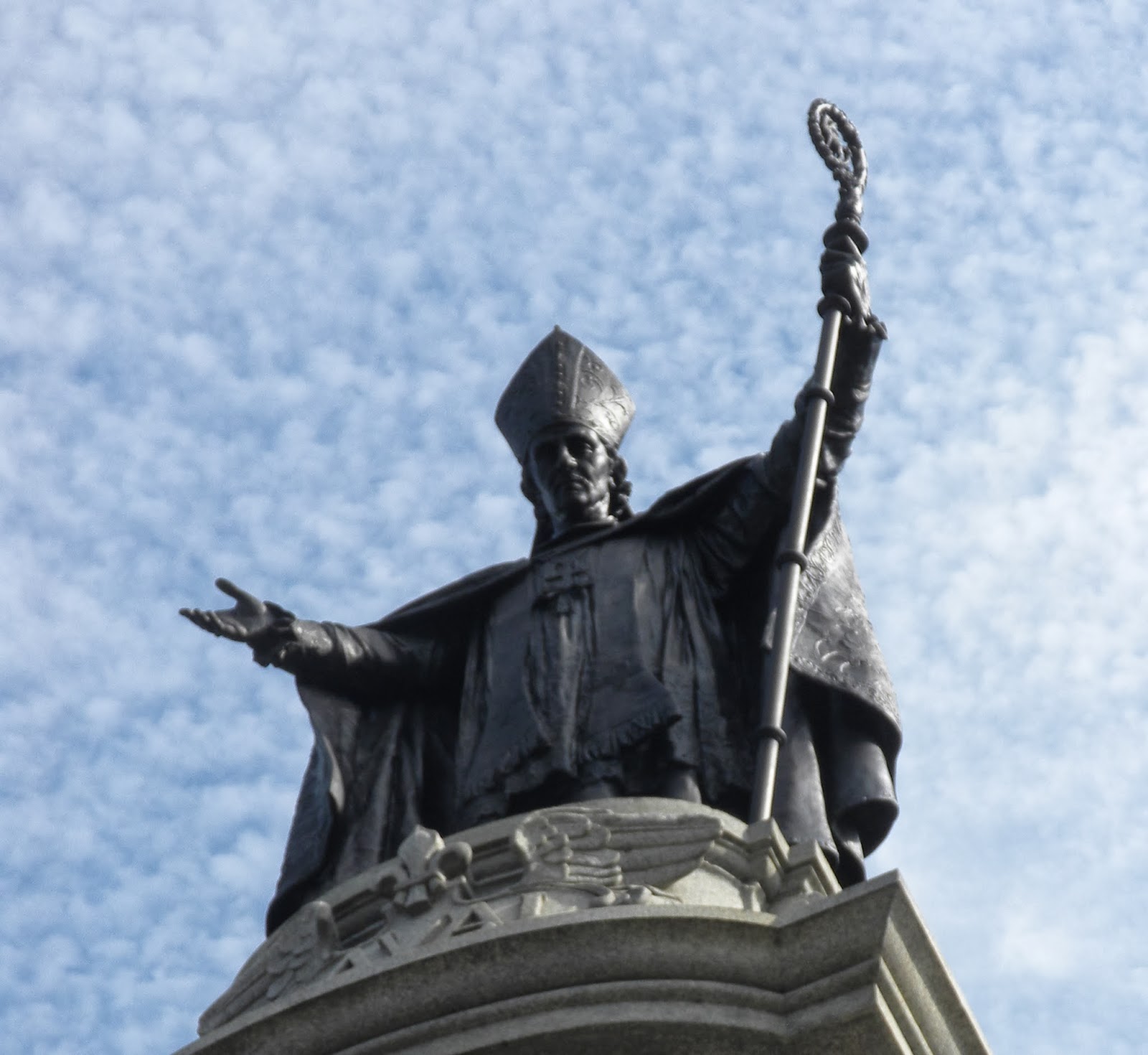 The Roman Catholic Church is not above the law.
It was above the law for many years — for centuries, in Europe, it was the law. And here it certainly acted as if it were a law unto itself. For many, many years.
But not anymore.
The church, as the 6,000 documents released Tuesday by the Archdiocese of Chicago make abundantly clear, felt that laws about rape, about child abuse and molestation, somehow did not apply to priests. That the police did not have to be notified when children were raped. That men whom it knew were a danger to children could be moved from one spot to another. Put in one position of trust and then, when that position was betrayed, slid easily into another. And another. And another.
The Chicago church did so — we have to believe, we have no reason not to believe — not out of any inherent evil so much as from a blindness to where its true moral duty lay. Church leaders were trying to protect their church, to protect themselves. And by protecting their criminal priests, and themselves, what they ended up doing was hurting the church to an extent they couldn’t imagine, damaging its reputation and sapping it of hundreds of millions of dollars through lawsuits. Hurting it far more than it would have been hurt had the allegations simply come out when they were made. There is an almost biblical irony to that.
The documents show how this happened under the leadership of three Chicago cardinals: John Cody, Joseph Bernardin and Francis George. Cody's tenure was already under a cloud due to financial malfeasance. George's has been marred by his pugnacious personality. But Joseph Bernardin was beloved, respected, far above the others, and it is painful to realize that he is culpable too. When he was accused of sexual abuse, he handled it in a forthright, pious way. But not all such accusations were so handled. And the sin, hidden for years, festered.
If you're looking for bright spots, none of the accusations is after 1996, when the scope of the problem began to be abundantly clear. Perhaps that means there aren't more. Perhaps those are coming. You might point out that society in decades past did not fully grasp the magnitude of the damage caused by child sexual abuse, that it, generally, had difficulty dealing with such matters with force and candor, and that the church, being part of that society, also shared its flaws. That doesn't excuse what the church did, but it may help explain it, a little.
Just a little. The church is a moral organization, or pretends to be, and yet it did not act morally. It put the interests of priests who betrayed their faith and their flock above the children of parishioners. That is a horrendous sin. Not only is it bad ethically, but it's bad policy, and the church has suffered, is suffering and will suffer for it, though not, it always must be remembered, anywhere near as much as the lonely, frightened, violated victims of these priests suffered. They are the true victims, and since the church at first tried to ignore them, attention should be paid to them now.
Pope Francis has called sex abuse "the shame of the church." Just last week, according to Vatican radio, he said:
"But are we ashamed? So many scandals that I do not want to mention individually, but all of us know. . . . We know where they are! Scandals. . . . The shame of the church!
"But are we all ashamed of those scandals, of those failings of priests, bishops, laity? Where was the Word of God in those scandals; where was the Word of God in those men and in those women? They did not have a relationship with God! They had a position in the church, a position of power, even of comfort. But the Word of God, no!"
Those who would rush automatically to defend the church, again, should remember that automatic defense of the institutional church, no matter the crime, no matter the facts, is what created this ceaseless nightmare in the first place. Catholic doctrine speaks of sin, and that the expiation of sin is through confession and repentance. These documents coming out can be considered a kind of public confession - forced, yes, but there nonetheless, now, the dark crimes being brought into the light. The penance is to redress these wrongs where they can be redressed, and to see that they do not occur again and - the hardest part - to understand the failings that led to them, because these failings still too often guide church actions. These abusive priests not only hurt the children in their care, they hurt the church that they supposedly served. Each of us must chose whom to support now: the rapists or the victims. There is no third choice.