It's hard to believe what the Right will believe 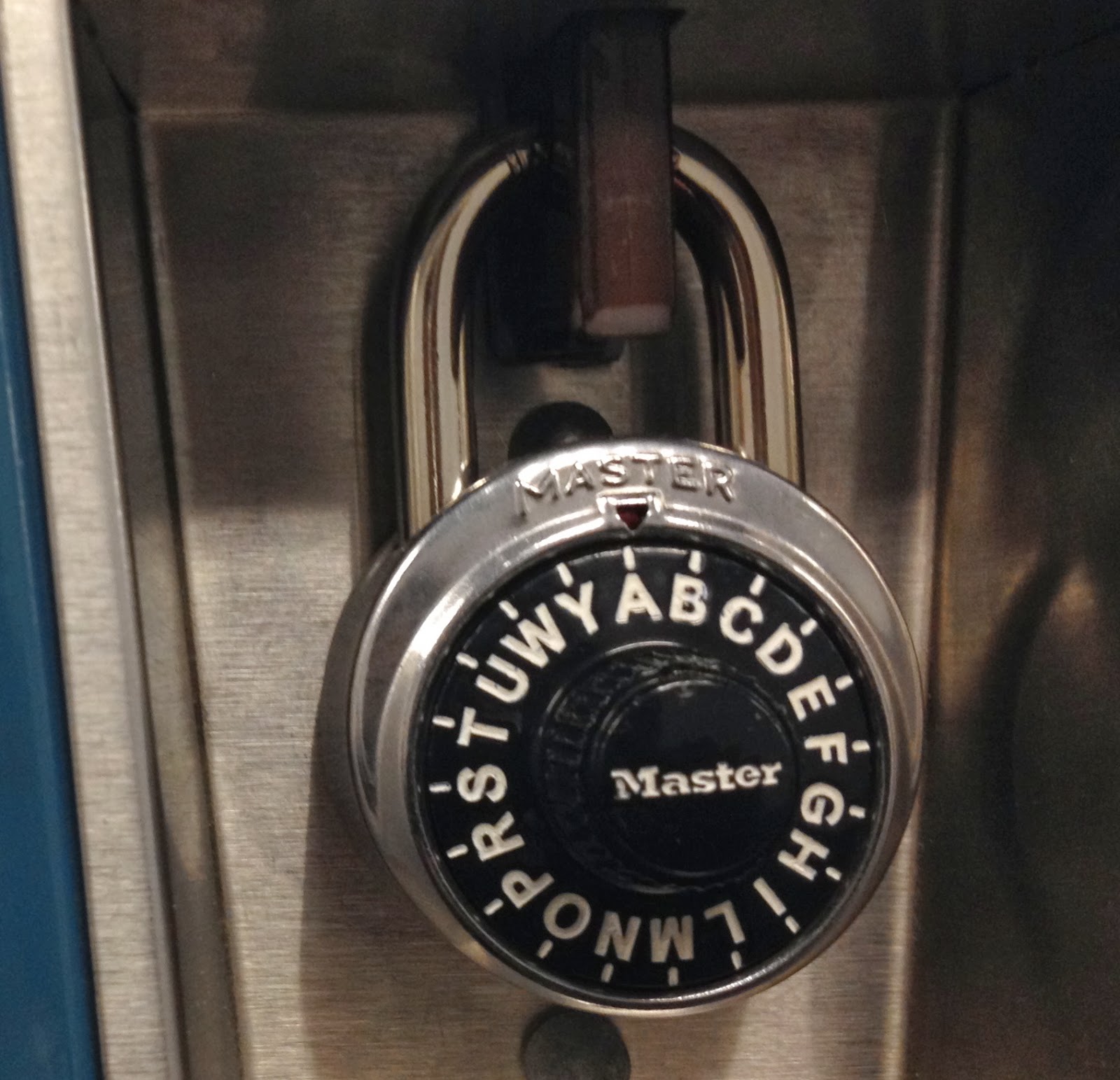 Such as late Friday, when, weary with tilling the reasonable world, I wandered over to the Drudge Report to see what was doing in that fun house Hall of Mirrors, and noticed this headline: “REPORT: 41k Canadians flee country over health care system ...”
Which caused me to think — perhaps the first thought applied to that particular item — Canadians flee ... to where? Where are those Canadians fleeing? Surely not here.
Intrigued, I clicked on the link, and was brought to The Daily Caller, a “24-hour news publication providing its audience with original reporting, in-depth investigations, thought-provoking commentary and breaking news.” Nine million visitors a month.
The story begins: “Every year thousands of Canadians have no choice but to seek medical care outside of the country’s single-payer health care system,” then cites a report from the “free-market Fraser Institute.” How many Canadians do this? Exactly 41,838 became “medical tourists” in 2013, it says, who “sought care outside of their hockey-loving country.” That is the extent of The Daily Caller’s in-depth investigation. The rest of the article speculates about the reasons Canadians would leave: “concerns about quality, seeking out more advanced health care facilities, higher tech medicine or better outcomes.”
In case the meaning of this is lost on The Daily Caller readers, it quotes the director of health policy studies at Fraser, who spells it out: “That a considerable number of Canadians traveled and paid to escape the well-known failings of the Canadian health care system speaks volumes about how well the system is working for them.”
“A considerable number.” Now that’s an interesting phrase. Kinda vague, compared to a specific figure like “41,838.” So let us ask one of those probing, in-depth questions that The Daily Caller suggests it likes to ask: Just how considerable is that number?
Are 41,838 Canadians a lot?
How could we determine that? Well, we could compare it to another country. Are there any other countries nearby? Yes. The United States. The United States is directly south of Canada. The two share a border. (And if I seem to have clicked into simplistic language, remember, right-wingers will be reading this. I want them to follow along).

And do medical tourists also leave the U.S. looking for health care in other countries? Yes, they do. Is that a knowable number? Yes, it is.
The Centers for Disease Control estimated about 750,000 Americans travel abroad to seek medical care, primarily because it is far cheaper.
But wait, you might ask. While 750,000 is far more than 41,838, is not the U.S. a far more populous nation than Canada? Yes, it is. The population of the United States is 311 million, while the population of Canada is 35 million. Which means, there is one medical tourist for every 414 people in the U.S., while in Canada, there is one for every 836 people.
Meaning, if medical tourism is a sign of poor health care — as The Daily Caller claims with its insultingly simple bit of agitprop and the Drudge Report brainlessly echoes and trumpets — the problem is twice as bad in the free-market United States as in socialized-medicine Canada.
And this doesn’t even factor in that the numbers come from the Fraser Institute, a group dedicated to boosting corporations and running down government, research paid for by Exxon and the Koch Brothers.
None of this matters to the Right, of course. They form their conclusions first — government bad, Obama bad, immigrants bad, gays bad, women bad — then venture out into the world in their junkie scramble to find something they can twist into proof.
The sad thing about the whole health care debate is there was none. President Obama tried, and to a degree succeeded, to bring the nation into line with every other industrialized nation on earth by offering health care for people who need it. And the Republicans fought like dogs to stop him and now, having failed, are trying to roll it back. I wouldn’t have believed there would be a dozen people in the country gullible enough to be against American citizens having health care, wouldn’t believe adults would cling to our broken, expensive, erratic system just because their corporate overlords told them to. But they do just that, embracing any idiocy that scratches their itch. It would be funny if it weren’t so sad.