With temperatures predicted to be as low as 15 below zero Monday, many schools canceled classes. The University of Illinois did not.
“Classes and operations at the University of Illinois at Urbana-Champaign will proceed as scheduled Monday, Jan. 27,” Chancellor Phyllis Wise wrote in an email to students, faculty and staff. “Please use caution as you travel in and around campus during what is forecast to be an extremely cold and windy day and night.”
A simple communication. But on the Internet, with its easy anonymity and its tendency toward snark, if not outright cruelty, simple things can get complicated quickly. 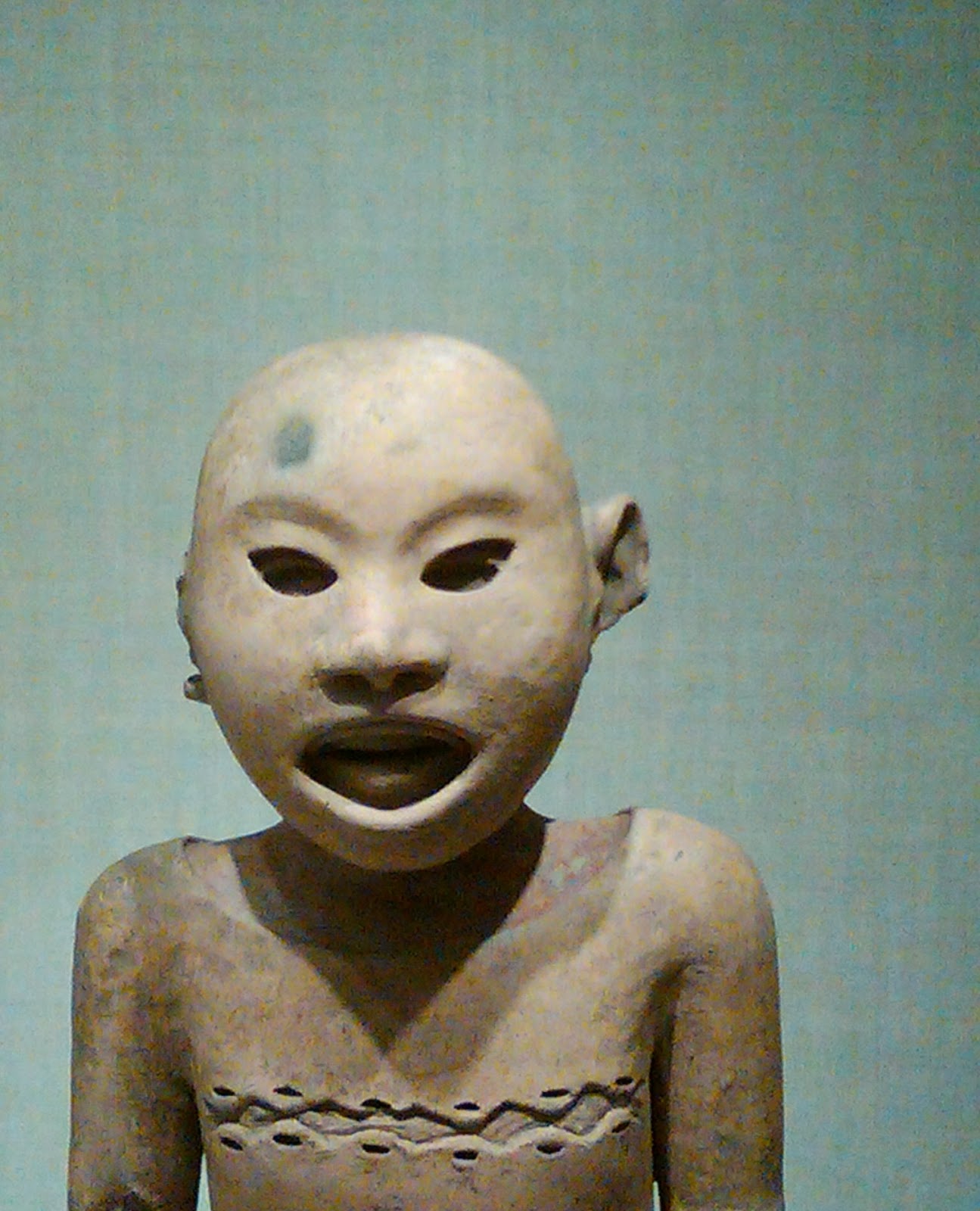 Student complaints immediately began popping up on Twitter. “I’m still not going to class tomorrow,” wrote someone tweeting as “Mr. Wilso.” By 10 p.m., a few students started to vent their ire on Wise who, like all administrators, is not universally popular.
“Yo Phyllis,” Ryan McGuire wrote. “if people die, that’s on you.” Critical comments were aggregated under the hashtag “#F---Phyllis” — no dashes in the actual tag of course. Wise is both a woman and of Asian descent, and those qualities were remarked upon, sometimes in the same tweet.
“Asians and women aren’t responsible for their actions,” said one tweet. Another compared her to Kim Jong Un, a third to Hitler.
Some students started pushing back.
“Aside from the fact that #F---Phyllis is racist & sexist, I’m sad that more of you don’t have critical thinking skills & a survival instinct,” wrote Mikki Kendall.
At 2:49 a.m. Monday, the hugely popular social media aggregator BuzzFeed posted a detailed account, setting the whole tawdry Twitter moment in amber, under the headline "After Being Denied A Snow Day, University of Illinois Students Respond With Racism and Sexism."
It noted that a parody account for Wise "racked up over 1,000 followers in a few minutes" and 7,000 students signed an online petition demanding class be canceled.
If it weren't for the BuzzFeed article, the Twitter paroxysm over this might not have reached the level of an incident, never mind news. But it did. Wise reacted in an essay posted Thursday on the Inside Higher Ed website. She wrote that making unpopular decisions is part of her job, and while only about a dozen students made comments that were "vulgar, crude and in some instances racist and sexist," the attacks disturbed her not on a personal level, not because they reflect upon the university, but for what they say about the online world.
"What was most disturbing was witnessing social media drive a discussion quickly into the abyss of hateful comments and even threats of violence," she wrote. "I shudder to think what might happen if that type of vitriol had been directed at a vulnerable member of our student body."
The Internet is a vast social experiment that has become increasingly pervasive for 20 years. The question is: Will it coarsen society or will society master it, or will the two coexist, as they do now, in uneasy alliance?
Maybe the problem is that we still pay attention to this stuff. Society was pretty coarse before the Internet. People scrawled slurs and obscenities inside bathroom stalls. It just wasn't considered news.
The fact is that almost any online comment board can veer into poison and hate. If a 7-year-old is run over by a bus and killed, the comments section afterward will inevitably include, if not be dominated by, people jeering at the child, making catty remarks, crude jokes or dragging in irrelevant topics.
One can assume these same people would not make those statements directly to the grieving boy's parents, might not even think through the process enough to realize that, of course, they'll read this garbage and be further hurt. Or maybe posters are confident that their anonymity will protect them from repercussions, or just don't care. The solution could be to have people identified on the Web, but that would create a whole new set of problems. You wouldn't want to undercut the next Arab Spring to keep people from posting mean remarks online.
Wise was in New York on Thursday being honored by the Robert Wood Johnson Foundation. The university - though it has a code of student conduct that contains the words "respect for the dignity of others" and claims "It is the policy of the University not to engage in discrimination or harassment against any person because of race, color, religion, sex" - considers the offensive tweets free speech and plans no disciplinary action. Most of the university's 43,000 students went to class Monday. No weather-related injuries were reported.