To survive it at all is a triumph of the heart 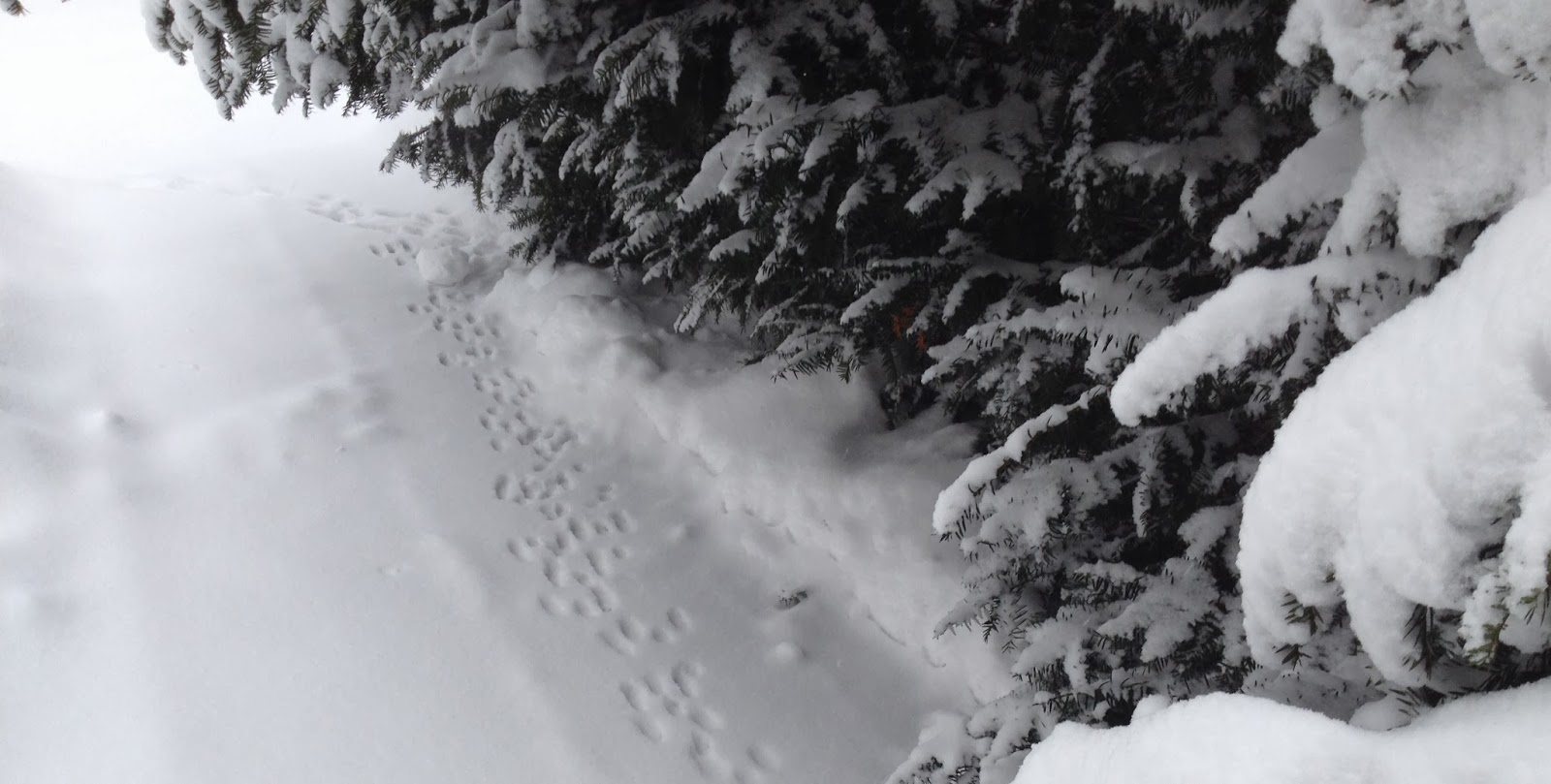 Extra clothing I wore to go out into the cold last week:


The realization hit me as he blew past with a "Bye pop!" I was on the curb, dressed for the South Pole, walking the dog, in her own little blonde fur coat. My boy was being picked up by our neighbors, carpooling. He had a backpack slung rakishly over his shoulder. But no gloves. No hat. No boots. A grey t-shirt under a Patagonia spandex long-sleeved top. Jeans. White sneakers.
"Have a good day at school," I called after him.
My wife would have ordered him to wear a coat, pointlessly, even as he was driven away. But I gave that battle up long ago. Suffer the consequences of your actions. Be cold then.
He obviously feels it is a small price to pay for whatever psychic warmth he gets from being underdressed.
Maybe the joy of not being like me. That must be part of it.
Yes, there is a practical difference in what we are dressing for. The day is the same. But I have to walk, not just the dog, but later the 12 minutes across the Loop, from Union Station to the Sun-Times. When the wind chill is 20 below, that can be a very long 12 minutes. He only has to stumble the few feet from the house to the curb, the car to the school. My trip is like the ordeal in a Jack London story; his, a frigid flash, like a helmetless Dr. David Bowman blasting through the emergency airlock in "2001: A Space Odyssey." He isn't outside for 15 seconds.
But there is also a deeper philosophical difference. I think he would walk the mile to school like that. In fact, he has, not quite in this weather, but nearly. And at Glenbrook North, all the boys dress like him. I see them, standing outside the school, hands thrust in jeans, hunched over, waiting for their rides. They would die before they would put on a puffy parka like mine.
Why? Trying to be tough. To be cool. Defying the cold, challenging it.
To be young, which means challenging life, where you can. Making yourself cold is a perfect example—a test without true consequences. They don't really freeze. It only feels that way.
Me, I don't want to be cold anymore. Been there, done that. Trying to be cool is like making faces at a tree. There's nobody to impress. And I see the true cold awaiting me, the eternal cold that awaits us all. No need to rush to meet it early. The people I see downtown gloveless, hatless, benumbed, are careless. "It's never too cold in Chicago," I rebuke them, when they complain on the elevator. "You're just underdressed."
That said,. teens have a different code. I can admire the resolve that my boy shows -- I don't argue with him, I've spent too many years doing that. He's 16, he can dress as he pleases.
Standing at the curb, bundled thickly, watching the car drive off, holding the leash to a ridiculous little dog, I thought — my apologies — of a few lines from Rilke's Sonnets to Orpheus:

Be ahead of all parting, as if it had already happened
like winter, which even now is passing.
For beneath the winter is a winter so endless
that to survive it at all is a triumph of the heart.


"Like winter, which even now is passing." Now that's a cheery thought in this deep freeze. And the days are getting longer -- people remark upon it. No more midnight murk at 5 p.m. It doesn't descend until 5:30 p.m.
Though it's still cold as hell. Well, not quite. I expect hell to be colder. Until then, the cold is a challenge to us all, to keep going, as if it weren't happening. A challenge to adults dressed for it, and to the younger folk who are not, but instead defy the cold, out of pride, and as practice, to hone their ability to face a cold world, a hard world that will certainly crumple them up too, and leave them old, in layers of wool and fleece and cotton, shuffling stiffly through the frozen Chicago winter, savoring it, or trying to, even the coldest winter in 20 years, knowing that that with all its depth and length, the cold will not last—nothing lasts—and the winter of 2014 is neither cold nor long, not compared to the endless winters lying in wait for all of us, young and old. Let's enjoy it, best we can, if we can, while we can.


Postscript: Sunday morning, bagels and cream cheese,  orange juice and smoked fish. Mozart on the stereo. My wife and younger son — the older still asleep of course. Son II and I get up to shovel and, getting dressed, I mention that today's blog post is, in part, about getting dressed for the cold.  It isn't as if he'd ever read it. My wife says something along the lines of: we adults have more experience, more savvy.
"That's only part of it," I say to her. "He's testing himself against the world. I've already tested myself against the world, and..."
"Lost," my 16-year-old interjects.
Another dad might go for his belt. That's not the kind of ship I run. Besides, we all know where he gets it from. "Yes," I reply. "Exactly."