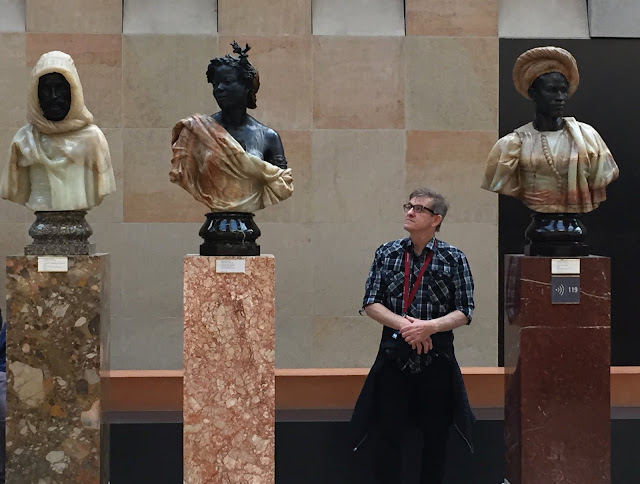 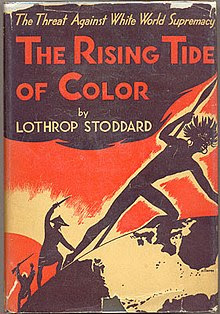 A thinly-disguised reference to an actual book, “The Rising Tide of Color: The Threat Against White World Supremacy,” written by Lothrop Stoddard, published in 1921.
Almost a century old, yet as if ripped from the headlines.
The bad thing about World War I, Stoddard writes, is how it weakened “white race-unity” and set the stage for “the subjugation of white lands by colored armies.”
Stoddard must sense that bit of fear-mongering is a bit much, so pulls back.
"Such colored triumphs of arms are less to be dreaded than more enduring conquests like migrations which would swamp whole populations and turn countries now white into colored man's lands irretrievable lost to the white world."
This is exactly the cry that Donald Trump used to become elected—"Build the wall!"—and returned to with fever these past few weeks. A few thousand ragged refuges walking across Mexico became the dread "caravan" bringing criminality and disease and terrorism.
Why? Hatred sells. It works. Riles voters up. The appeal of fear was not defeated Tuesday, no matter the outcome. Nor can it be lain at the feet of Donald Trump. He just found it, a sparkly toy, and began waving it over his head. Trump would have put it down again if people didn't cheer. They did. They always do—some do. A lot.
They're cheering around the world. This isn't a vice unique to America. Nationalist groups are gaining power from Brazil to Hungary. They offer perceived greatness by demonizing marginalized groups, turning the world's victims into menaces. That's why lying is so intrinsic to their success. It isn't just Trump. Bigots have to lie, in order for their worldview not to fall apart in the light of actuality. You can't admit to brutalizing others to feel better about yourself; no, no, your victims have to be attacking you.
"It's up to us, who are the dominant race, to watch out or these other races will have control of things," Buchanan says, drawing scorn from his wife.
"We've got to beat them down," Daisy whispers, "winking ferociously."
Fitzgerald views this clearly.
"There was something pathetic in his concentration..." he writes. "Something was making him nibble at the edge of stale ideas."
Hateful notions of white supremacy could seem stale in the early 1920s, leftovers from the Civil War, embraced by Hoosiers in hoods but on the wane. Fitzgerald had no way of knowing they would become popular again, here and abroad, policy in Germany, which would press them to their logical conclusion.
That's what makes our current historical moment so unsettling to the mindful. We don't know if these brush fires the president keeps carelessly starting will go out on their own or form a general conflagration.
Facts and news are being daily assailed. Exactly what kind of performance are we setting the stage for
The racism of the 1920s was more straightforward, more honest, with its talk of Nordic superiority. Now we speak in codes. Unable to demonize immigrants? Condemn illegal immigrants. Shy about vilifying black people? Attack social programs. Reluctant to scapegoat Jews? Slur billionaire George Soros.
By all means, celebrate Election Day, to whatever degree voters turn their backs on the Trumpian offense against American values and human decency. But don't dare let yourself get smug. The fight is not over. It is never over. 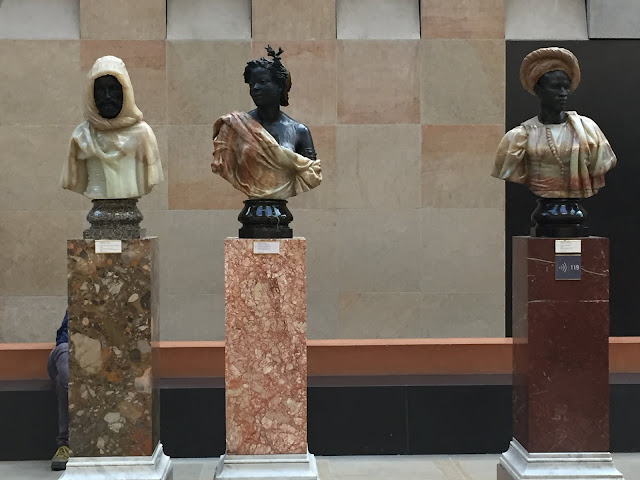 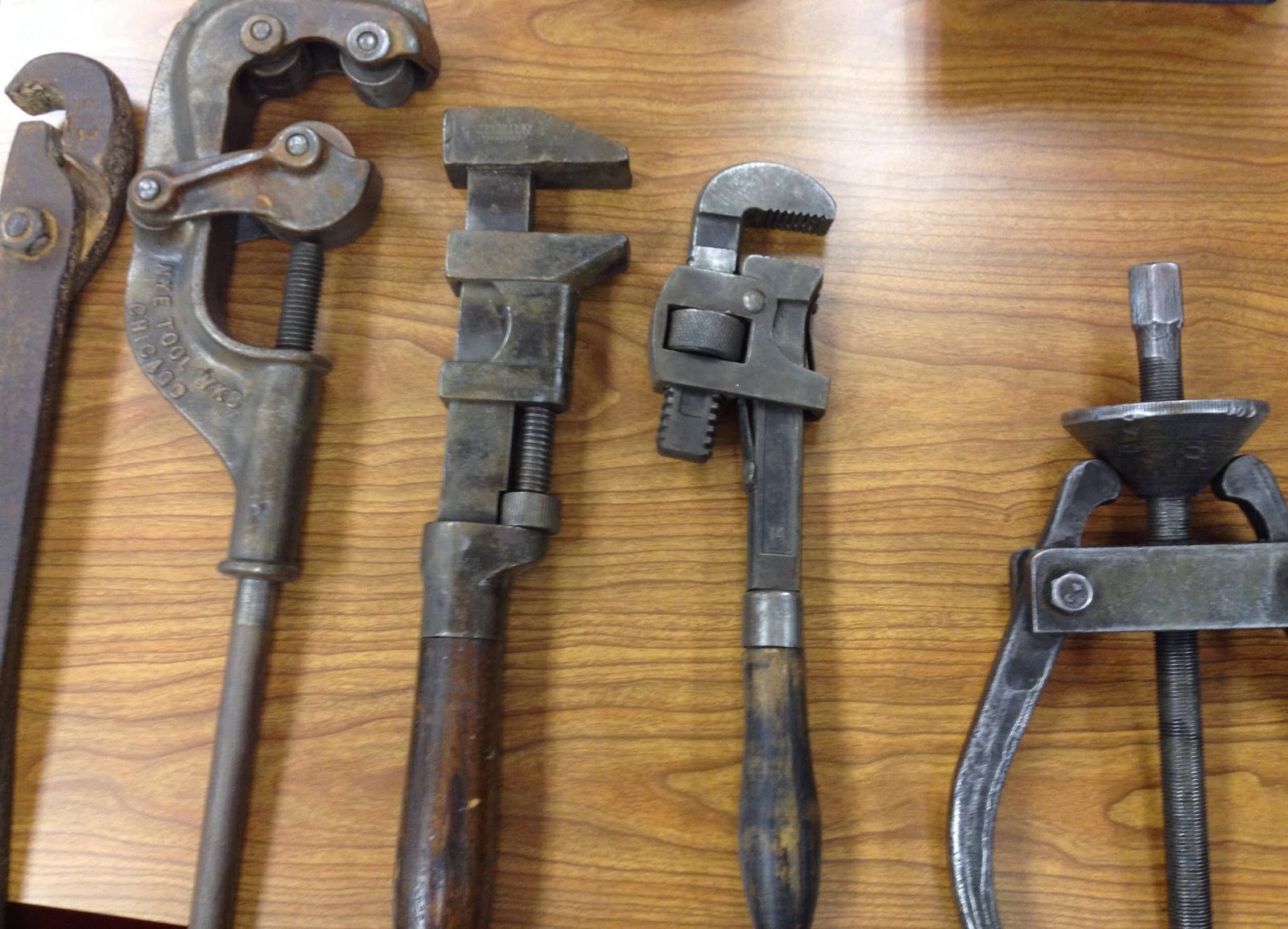