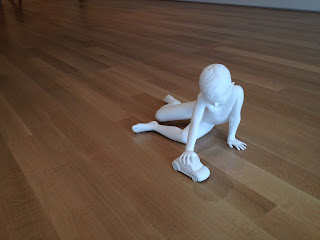 In 2019, pulling this column up after three years, I checked on Adam LaRoche, who seemed to be quitting the White Sox over the incident laid out here. I assumed I'd find him ensconced at another team. I didn't. He walked away from a $13 million contract with the Sox, the apparent end of his professional baseball career. Wow.
In 2021, I checked back on LaRoche, now a cattle rancher in Kansas, selling black angus beef nationwide.