The other day I mentioned my affinity for weather stories, which sent me searching through the Nexis newspaper archive for the article I wrote containing a string of quotes from Chicagoans all describing the weather as "cold." I couldn't find that, but I found these two, both from a cold snap of exactly 20 years ago, in January, 1994.  The first revisits the city during previous deep freezes. The second does something I imagine most pedestrians itch to do on very cold days: ask that guy without a coat: "What the hell are you thinking?"

One good thing about weather this cold is that it creates a kinship with Chicagoans of the past, all of whom lived in a city that is no stranger to below-freezing temperatures. Some cold days to remember:

St. Agnes Eve, the coldest day of the year according to folklore, made believers of Chicagoans previously unfamiliar with the obscure Jan. 20 holiday. Ardie Rowe, a doorman at the Ambassador East hotel, had an especially bad day. Even the tips were bad. "The people are rude. Their cars won't start. They think it's your fault there are no cabs," he said.

The day broke a Christmas Eve record that had stood for 111 years. CTA buses and trains were off schedule, with intervals between trains of up to 30 minutes. At Cook County Hospital, frostbite victims were showing up in the emergency room as often as every 10 minutes. "It's like the world is an ice slide and Cook County is at the bottom," said Dr. Larry Schmetterer.

The Chicago Fire Department had one of its most difficult days ever, with frozen fire hydrants, high winds and icy conditions. More than 600 firefighters were ordered to start work at midnight Sunday instead of waiting for their regularly scheduled starting day, Tuesday. Fire Commissioner William Blair left town for a weeklong vacation in California.

A.M. Krahl, of the Pure Milk Association, reassured the city that "Chicago's milk supply was not endangered." Farmers had been appealed to by radio to "bring the milk through" and had responded nobly, he said. Movie stars Mary Pickford and Edward G. Robinson, who were passing through town on their way to the coast, met for the first time and had a snowball fight. 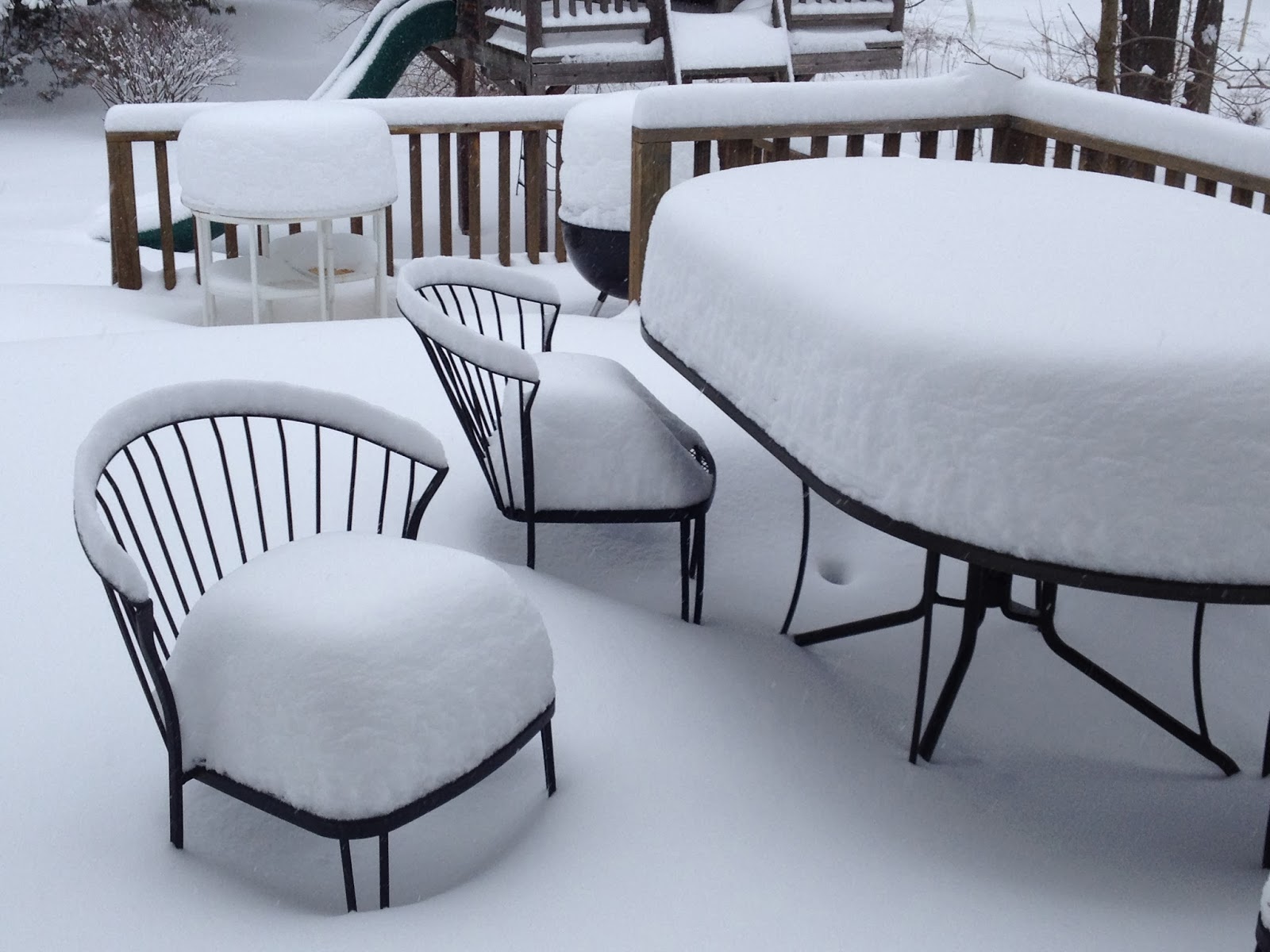 More than 1,000 homeless people sought shelter at Chicago police stations. With the 30 men working two miles offshore at the 68th Street crib running low on food, a dramatic relief effort was mounted. "Six stalwart men" dragged a sled piled with 400 pounds of food across the frozen lake, but were turned back by a break in the ice. The tug Morford made it the next day, but was crushed by ice floes after reaching the station and unloading supplies.

Monday, Jan. 25, 1897. Temperature: -20.
On its front page the Chicago Record newspaper listed not the cold temperatures, but the philanthropy of Chicagoans. Mayor Swift appealed for donations: "The present severe weather must naturally excite the keen sympathy of every kindly disposed person for the worthy and suffering poor." Topping the list was Peoples Gas, which gave $ 1,000. Potter Palmer gave $ 200. The Northwestern Yeast Co. donated 100 loaves of bread.

You always see him.
On days like Friday, when the cold is like a draft from outer space; when fashion goes out the window and even the young and hip drag out their woolen long johns and Yukon mukluks, there he is: the guy walking down the street without a hat, without gloves, in a thin jacket that wouldn't be out of place in May.
His name is Ron Holzapfel. He is 28 years old and an architect working downtown. He may not be the same guy everyone sees, but he will stand in, a sort of Everyunderdressedman.
Of course he has an excuse. 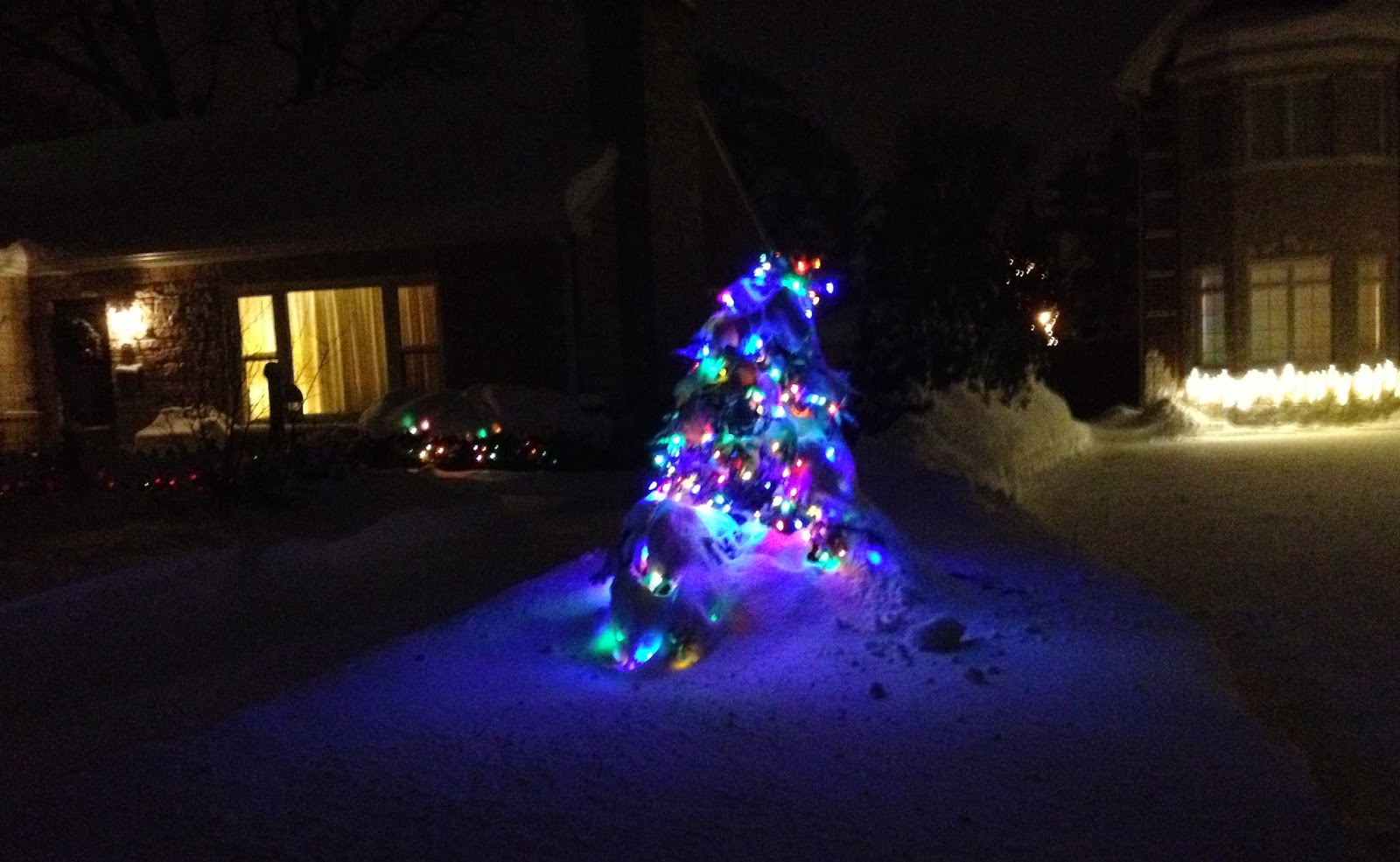 "I didn't think it would be this cold," explained a sheepish Holzapfel, walking west on Lake Street, his hands reddening, his head hatless in the minus 42-degree wind-chill.
In his defense, Holzapfel pointed out that he was only walking two blocks. "I can deal with it for two blocks," he said.
Sort of like liquid nitrogen -- you can put your finger in, so long as you pull it out real quick.
While Holzapfel was hurrying to his office, some actually found enjoyment in the otherworldly temperature -- an official low of 8 below zero at 8 a.m. at O'Hare Airport.
A full dozen people were on the ice rink downtown at Skate on State.
"This is my first experience with cold weather," said Lisa Comeaux, who -- of her own free will -- left her home in New Orleans, where it was 62 degrees Friday, to visit her friend Mary Gay and the frozen world in which she lives.
The two -- both nurses -- said the weather was not impeding their skating fun. "It's bearable," said Comeaux. "I thought about losing my toes to frostbite," said Gay.
Another skater, Greg Hill, woke up Friday morning in Nashville, Tenn., where it was 35 degrees warmer. He then got on a plane and -- without being forced -- came to Chicago for vacation. "We said, 'Why let cold weather stop us?' " said Hill, 24, who skated for 20 full minutes with his wife, Shannon, before they decided they had had enough fun.
Then there were those whose routines were not about to be interrupted by something as paltry as the city being plunged into an icy hellsbroth of mind-numbing cold, the likes of which has not been seen in nearly a decade.
"I'm frozen," said Gerry Mayo, 62, pedaling his bicycle down the wind-whipped lakefront near Montrose. "(The weather) never stops me. I live on the bike."
Mayo did admit that while on a summer day he may bicycle more than 50 miles, on Friday he expected to do about six miles.
"This is not very bad," he said. "Just my toes."
Jennifer Stern, 22, was one of the committed masochists who jogged along the lakefront near Fullerton, where Lake Michigan, thick-looking with the cold, surged and steamed.
"Why?" asked Stern, not breaking stride. "Because I hate running on a treadmill."