"Woke" Democrats are about to destroy America — the State of the Blog, Year Nine 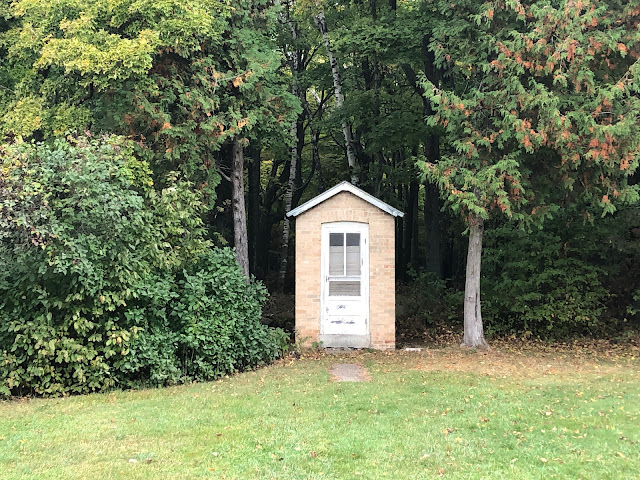