Getting support the old-fashioned way: buying it. 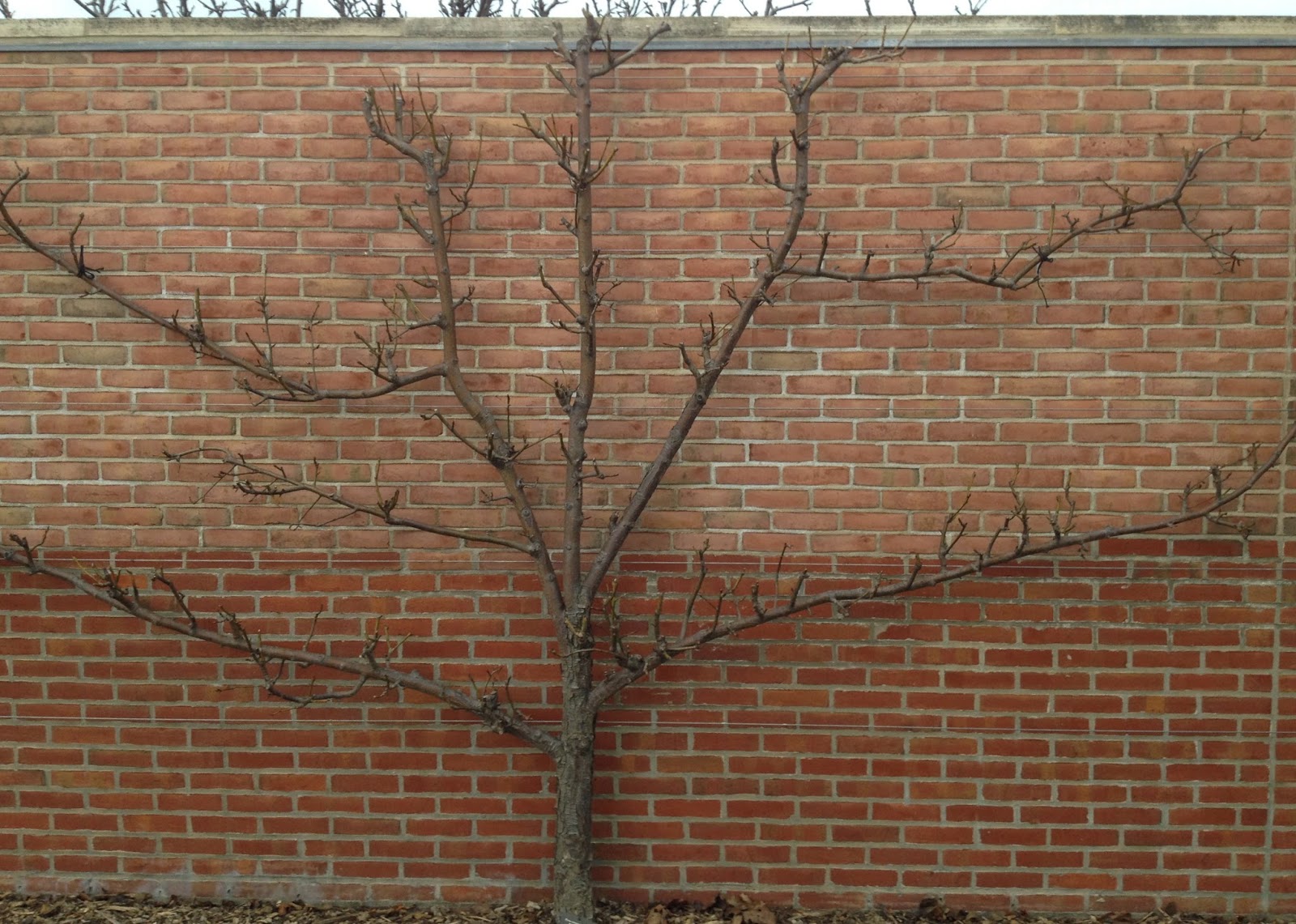 "The machine,” political guru Don Rose said, years ago, “could get 30 percent of the black votes for George Wallace over Martin Luther King.”
Though we don’t have to raise hypotheticals. When the actual Dr. King actually did bring his open occupancy marches to Chicago, there was no shortage of black aldermen willing to rise in City Council and denounce King as an unwelcome outsider, their strings pulled by Richard J. Daley.
Let me be clear: As a general rule, individuals will sell out the interests of their groups in return for personal benefit. It isn’t just a black thing. Jews collaborated with the Nazis during World War II, helping them to round up their own people in the hopes they’d be the last to go. The Republican Party will deny global warming until the ocean laps at Pittsburgh simply because doing something about it crosses the immediate profit of the coal burners and oil companies and carbon spouters who write the checks. No tobacco company has any trouble finding people who, at a hefty salary, stare into the camera and say no, all that lung cancer stuff is just fiction.
Still, knowing this, I had to smile, broadly at Mike Sneed’s item Thursday on Hermene Hartman, publisher of an obscure Chicago African-American periodical, N’DIGO, who pocketed $51,000 of Republican gubernatorial candidate Bruce Rauner’s bottomless pail of money and then decided, my God, he’s the man to back, the billionaire with a heart of gold that beats in time to the hopes of the black community. She wrote a lengthy tribute to Rauner’s “fresh approaches,” never mentioning the money she pocketed.
That’s not a “fresh approach.” That’s the oldest, stalest, machine, buy ’em-a-beer-and-get-’em-to-the-polls approach.
Though before I get down to the business of mocking Hartman, I should admit my own bias. Not monetary, but emotional. I'm the guy who, in 2011, wrote a column making fun of Hartman for running a poll that, she claimed, showed Carol Moseley Braun would beat Rahm Emanuel.  The poll was conducted among readers of her paper—African-American women, mostly— and while 27 percent did pick Braun, 23 percent chose Emanuel. To me, that clearly meant not eventual victory for Braun, but that Emanuel was taking nearly a quarter of black women, and he was going to crush her.
In doing so, I also took a few choice shots at the local black leadership, which dithered about a "consensus candidate" and pointed out, with respect, that Harold Washington hadn't actually accomplished much as mayor (two readers argued this, citing sidewalks he put in front of their homes).
Hartman's minions picketed the paper. You can see the video online. Protesters, with signs, demanded that I be fired as a racist, for pointing out the truth.
Were this mere personal payback, I hope I'd manage to resist. But there is the larger issue here, of Rauner buying not just Hartman but a community. Lots of ministers with roofs to repair. I'd like to hear from any black Illinoisan—who's not in Rauner's direct employ—who thinks that arrogant rich guy is the man to run the state. And yes, Rev. Meeks, letting him jet you to his Montana ranch for a fly-fishing weekend, wine and dine and flatter and promise God knows what, counts as employ, though Hartman cut a better deal. Bad enough to sell out; worse to sell out for scraps. (Asked by Mark Brown about how he met Rauner, Meeks laughed and said, "When I saw how much money he was worth, I said, 'Sure, let the guy come on.' ")
And come on Rauner has, checks flying.
Will it work? That all depends. As much as people like to be bought, they still chafe at seeing their leaders bought. I don't think Rauner has raised himself so much as brought Hartman low, or lower, which I would not have thought possible.
Gov. Pat Quinn has flaws. He's sleepy and shambolic, buffeted trying to keep the state together. But say what you will of him, he doesn't have to buy friends. Rauner is going to run TV ads until your eyes shrivel, saying how being rich, having no experience in government, he's the man to lead us. He's saying we should trust him. But I don't trust him. Then again, I haven't been paid $51,000 by his campaign — please don't offer; I couldn't take it. My boss would get mad.
Here. I'll give Hartman more sympathy than she ever gave me: She's trying to save that rag of a paper, made a deal with the devil and is ashamed to admit it. I would be, too. Not much help for $51,000. Which leads here: If Rauner is willing to throw his own money away like this, what's he going to do when he gets his hands on ours?
Posted by Neil Steinberg at 12:00 AM