The search for CNN's missing reputation 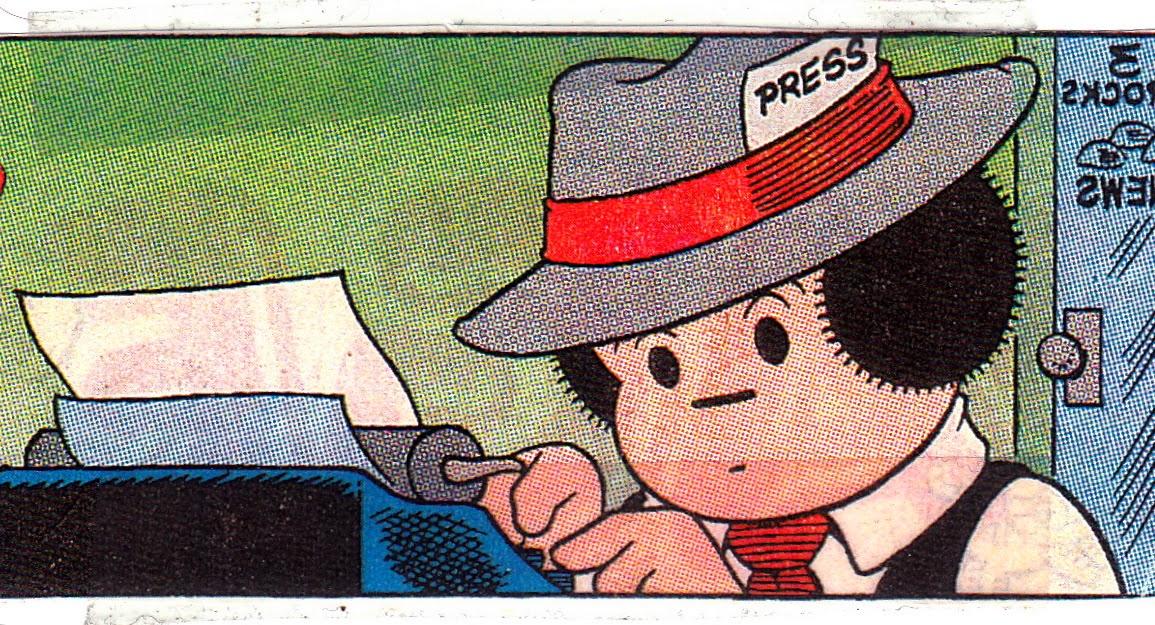 On March 8, Malaysia Airlines Flight 370, a Boeing 777 carrying 239 passengers and crew en route from Kuala Lumpur to Beijing, disappeared.
That’s it.
There’s really no more to say, no more facts at hand. Oh, a few details, if you are new to the story: Many nations have been looking for the plane. The few leads — some floating debris — have turned out to be red herrings. The black box data recorders are running out of juice. But most people know that already.
If you need someone to tell you what likely happened to Flight 370, I can do that: It crashed into the ocean and vanished. I know this because of a logical principle known as Occam’s razor: When confronted with a mysterious situation, don’t conjure up wild speculation, just take the facts you do know and construct the most likely outcome: if the window is broken and the TV is gone, assume that someone broke the window and stole the TV, not that the TV hurled itself through the window and ran away.
To be honest, after five weeks, the tragedy would have receded from memory — there’s so much happening in the world, no need to stare slack-mouthed at a mystery waiting for it to resolve itself — had not CNN veered into round-the-clock coverage. I never watch CNN, but my younger boy records Jon Stewart’s “Daily Show,” and I caught his delicious mockery of CNN’s swan dive into the story a few weeks ago. It’s been endless, wall-to-wall reiteration and speculation where no theory is too strange — black holes, Bermuda Triangle, UFOs — to be aired, no fact too minor or familiar not to be worn to a nubbin, like a lunatic rubbing an adored blankie, a news judgment process Stewart summarized in three words: “Let’s go nuts."
Stewart’s take-down, as always, was so deft, so complete, there was no need to tune in for confirmation, to eye the smoldering ruin. Happy is he who doesn’t have to go to hell to see what the devil looks like. But “Chicagoland” is still running Thursday nights on CNN, repetitive in its own way, but with an interesting look at violence-plagued Fenger Academy High School (and, OK, because I’ve popped up in it a couple times) I tune in, accidentally catching a minute or two of regular CNN before and just after.
Oh. My. God. You really have to see it. Because while planes disappear now and again, I can’t think of a news organization that has so thoroughly jumped the shark in search of ratings. It’s the top story, still. On TV and online. If you were on the Sun-Times home page Sunday, nothing about Flight 370. Ditto for the New York Times. CBS News. Fox had it as a tiny bullet, last under “World.”
CNN? Top “DEVELOPING STORY.” “Official: Black boxes crucial to solving mystery.” (Really? Ya think?)
Five weeks after 9/11, the World Trade Center attacks weren’t being given this kind of blanket continuous coverage.
Why are they doing this? CNN’s ratings doubled. Because there is an addictive quality to news, to important stories breaking. I remember, when the news did cool down after 9/11, when new, jarring information stopped coming and we returned to a kind of normalcy, there was a strange letdown. I didn’t want new terrorist attacks, but rather missed the adrenalin rush of drama all the time. What CNN is doing is mimicking the iconography of important news occurring now — the music and the logos and the phrases — without having anything new to relate. (That’s “Chicagoland’s” main problem: no interesting new facts).
It can’t be sustainable. You can only fool people for so long. At what point will even the most eager, tell-us-more-now viewer figure out, no thanks to CNN’s foray into performance art, that no new news is coming (“new news” as opposed to “CNN news). No new news about Flight 370 might ever be coming, and they can tune into another station (The New York Times actually suggested viewers seeking a variety of stories try Al Jazeera). Should anything develop, that station will tell them too.
There is a price to pandering. All those in the media have is their reputation; otherwise, you can get information anywhere. Every organization does silly stuff to pump up its audience — the Sun-Times runs two astrology columns. But when silly takes over, you stop being a news outlet. Eventually CNN’s ratings will drop back to usual, and only the blot will remain. Perhaps then it’ll try to inflate another story into a new Flight 370. Viewers will realize, “Oh, they’re not telling us the news. They’re creating a little Theater of Exaggeration, trying to fool us.” Of course, that works for Fox, so maybe this isn’t an aberration. Maybe it’s the future.