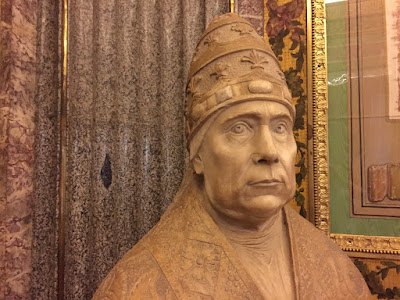 Don't get me wrong. I like money as much as the next guy. Maybe even more so.
If you were to say, "Would you like some more money, Neil?" I would immediately reply, "Yes, please!" and hold my cupped hands out for your to pour the money in.
And yet. When Trump announced his big tax cut Wednesday, my immediate reaction was not: "Goody, more for me."

Instead, it was the same furrowed concern that greets every Trump proposal. Did he think this through? Did anyone? What gets pitched over the side so American taxes, low already, can go even lower? We've already seen funding slashed for environmental protection, the state department, the arts budget gone. What's next?
What about the deficit? I thought Republicans were crazed to slash the deficit, all important when it comes to funding programs that help poor kids. Not a dollar for them unless the dollar is cut somewhere else.
All out the windows. Suddenly we are boosting the national debt by trillions of dollars so Apple can pay a lower tax rate than it already does.
And me too. Though, like the stock market bump, I'm not spending it yet. Given Trump's dismal record of accomplishment, there is little reason to suspect a connection between what he says he's going to do and what he indeed will do. Who knows? Today's promise is tomorrow's shrugged-off rhetoric. It's like those Jewish groups clutching themselves in relief this week because Trump uttered some reassuring words about the Holocaust. You want to snarl: "Really? He's still a liar. Just because his lies are words you want to hear, at the moment, doesn't change that."
And how much will this widen the yawning divide, between those who struggle for crumbs, and guys like me who live in a padded world of steady salaries and health benefits and insurance and better health care for my dog than millions of Americans enjoy for themselves?
A lot, I bet. Based on narrow self-interest, I should be glad, because my pot gets sweeter. But self-interest can be defined in more than one way.
A young man of my acquaintance expressed what I thought was an embarrassing placidity over the advent of Trump—a common reaction of the young, I'm distressed to note, lumping Trump into the same box with the politicians and parents, the sagging old world.
Is he not, I wondered, concerned?
Nah, he said, he wasn't Muslim, he wasn't Hispanic, or any of the other special focuses of the animus of Trump and his administration. None of this would likely affect him. He'd be fine.
I carefully considered my reply, and said:
"But you are affected," I said. "You have to live in the country where it's happening."