He must not realize "TRUMP" is a slur... 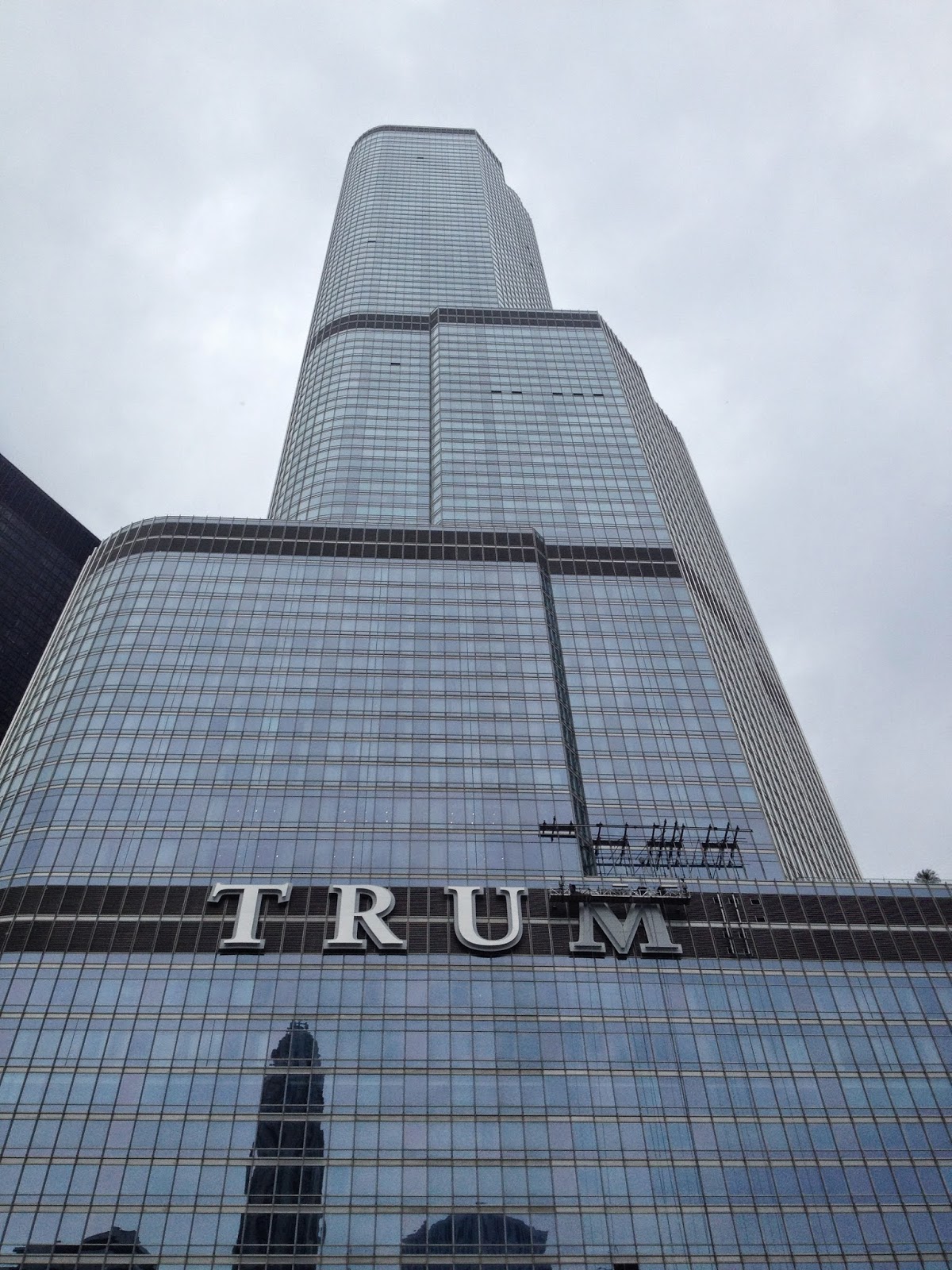 And on the pedestal these words appear:
“My name is Ozymandias, king of kings.
Look on my works, ye Mighty, and despair!”
Nothing beside remains.
Round the decay
Of that colossal wreck, boundless and bare,
The lone and level sands stretch far away. 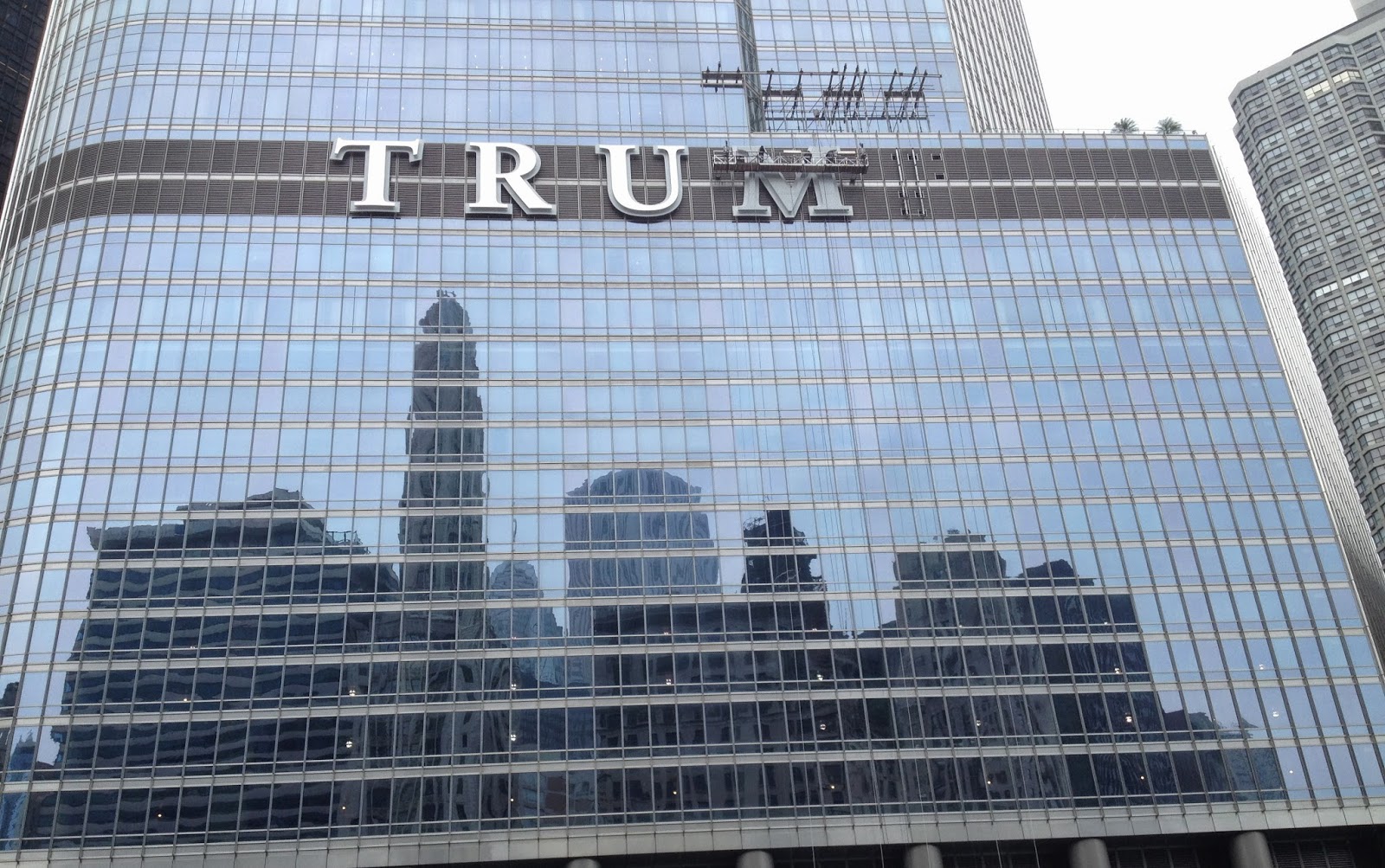