We'll support our troops, if they're heroes 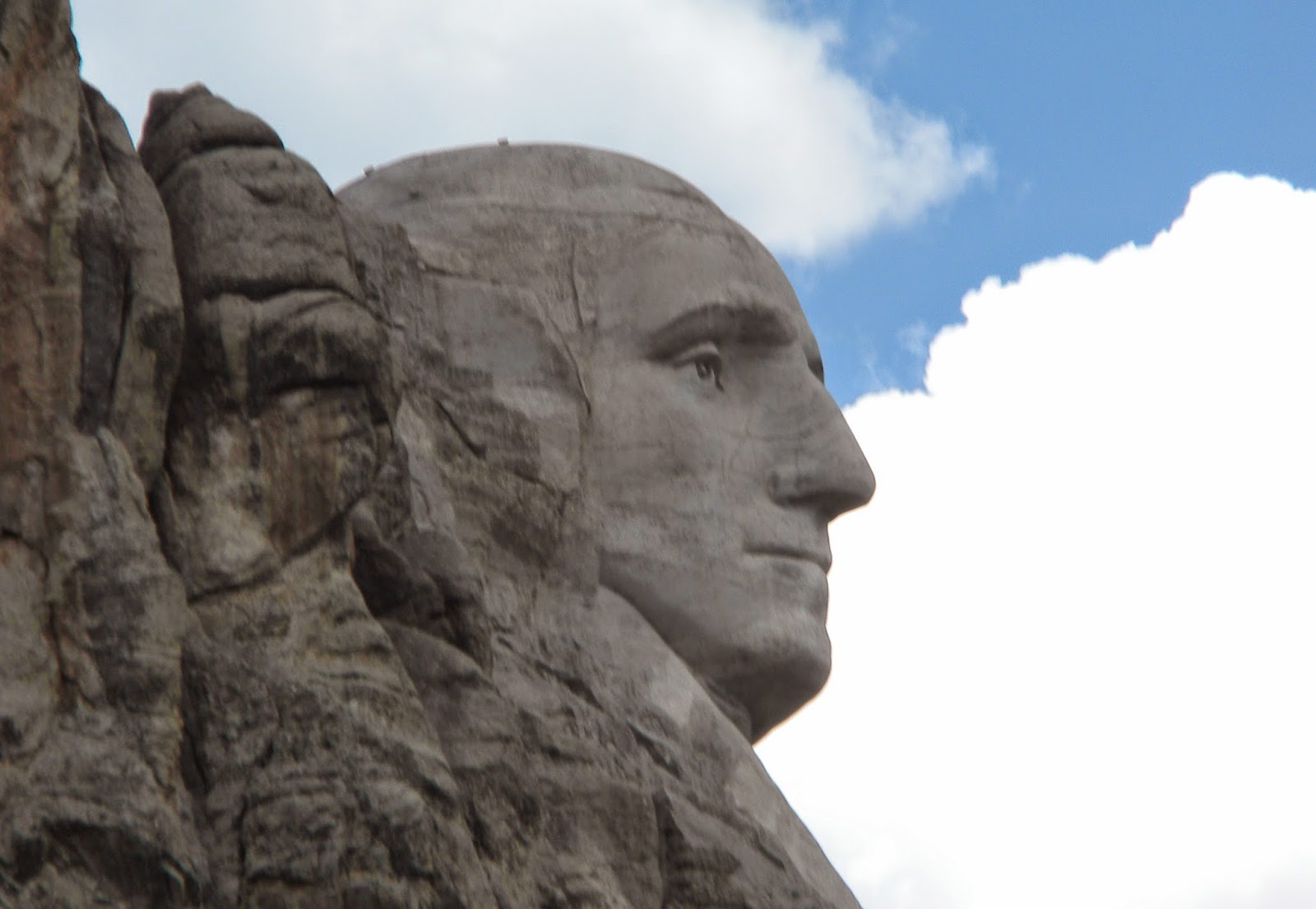 It would look trite in fiction.
It would look trite in comic fiction, in an ironically titled Christopher Buckley novel, “Support Our Troops,” about American hypocritical militarism, our flag-waving armchair generals spouting idiocy. Buckley would have Republicans in full lather over lapses at VA hospitals — a historical constant if ever there were — and just as they are anguishing over vets’ woes going untreated, in midcry a soldier would be plucked from Afghanistan. Immediately the critics pivot 180 degrees, demanding to know why are we rescuing this deserter?
I’d look up from my book and think: “Oh Chris, this is too much. It’d never happen.”
Even my own paper, in an editorial Thursday, characterized Sgt. Bowe Bergdahl’s walking away from his unit at an outpost in Afghanistan in 2009 as “rash,” “foolishness” and, to give him the benefit of the doubt, perhaps “more stupid than disloyal.”
There is another option.
Is it possible that a soldier wandering off, unarmed, in a state Afghan villagers thought resembled a narcotic daze, might not be foolish, but unhinged? That he might have psychological problems? Is that not possible?
While you’re chewing on that, let me ask:
If Bergdahl was, as he seems to be, a deserter, is he the first one? Or does the Army face a problem with soldiers walking away from their posts, even stateside, for reasons ranging from irresponsibility to insanity?
Spoiler alert: yes.
Since 2000, about 40,000 American soldiers have deserted in all branches of the military, according to the Pentagon. That matches the desertion in all of World War II.
Not everyone who deserts is mentally ill. Top reasons include family or financial problems. Some just don’t like the military; “failure to adapt,” it’s called. None of that is being considered for Bergdahl, whose hometown canceled his welcome celebration, lest it devolve into a spectacle of protesters, who seem to take a 19th century view of desertion: it’s cowardice, pure and simple, give him a brandy and ship him back to the front or clap him in irons and ship him to jail.
If we've learned one lesson from all things military, it is to be deeply skeptical when the Army serves up a front-line story. Pat Tillman's death didn't turn out to be the heroic tale the Army first spun. Nor did Pfc. Jessica Lynch, darling of the 2003 invasion of Iraq, ever fire her weapon. Bergdahl, too, has a story to tell, and shouldn't a nation that actually supported our troops, that had even a flimsy, secondhand, pretend understanding that war is hell, wait to hear it?
Nah, it's too tempting to chew on Barack Obama for doing it, for swapping five Taliban prisoners, as if now these jokers are going to defeat our country, as if there weren't 5,000 waiting to take their place. As if, had we refused to ransom Bergdahl, the next time a dazed soldier wanders into a Taliban stronghold, they'd tell him to keep walking. "Remember the man Bergodahla? For five years we fed him and it got us nothing . . . "
Sen. Lindsey Graham, R-S.C., who last week was demanding Obama personally apologize to the families of those who died waiting for VA treatment, paused, took a breath, then condemned Obama for saving a soldier who perhaps—I'd say obviously—had some kind of front-line breakdown.
My wife, as always, had the best, sharpest reaction to all this. When she heard that five prisoners at Guantanamo Bay were being swapped for this soldier, she said: "We should have swapped them all."
Bingo. Anybody who actually cares about terrorist recruitment would have closed Guantanamo years ago. Whatever direct threat these unfortunates pose is minuscule compared with the blot that the existence of this oubliette from a Poe nightmare puts on what is left of America's good name.
Friday is June 6, the 70th anniversary of D-Day. If we hadn't kicked the Nazis out of Europe, they'd still be there. Army Rangers scaled the cliff at Pointe du Hoc into the teeth of German machine guns. And if later, one of those Rangers threw down his gun and walked into the Ardennes woods during the Battle of the Bulge, who is going to call him a coward? You? The vast majority of deserters, 90 percent, are never tried. It would compound the tragedy if Bergdahl is hung out to dry to appease a vindictive nation.
Supporting our troops is meaningless if the only troops we support are the heroes who need it least. Not everybody is a hero. It's a volunteer Army. Soldiers sign up for many reasons, but nobody signs up to wander into the Afghan wasteland and become a Taliban prisoner for five years. This nation owes its soldiers much; some sympathy and benefit of the doubt is not asking too much.
Posted by Neil Steinberg at 12:00 AM