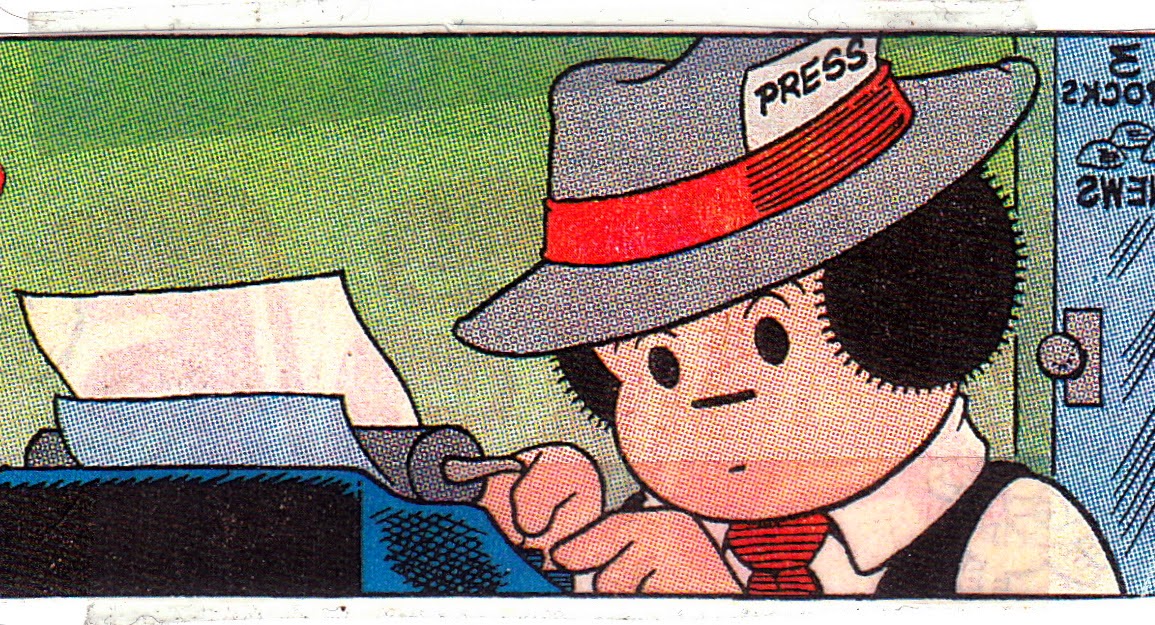 Well, we'll just have to fix that. Nancy was the coolest of the cool. Of course that was in the 1950s. By the '70s, Nancy was indeed in steep decline. In fact, one reason I want to revisit this, is because the question I asked yesterday of "Pearls Before Swine" creator Stephan Pastis — why do great cartoonists often retire so early? — is answered just by looking at what happened to Nancy, and other strips, such as "Pogo," that became shadows and shells of themselves after their creators died, if not before.
The miracle with Nancy is that her decline was reversed. She had a renaissance, a return to her roots in the mid-1990s, when the bogus Smurf Nancy was pitched, and Retro Nancy returned. In 2000, I wrote this brief ode: 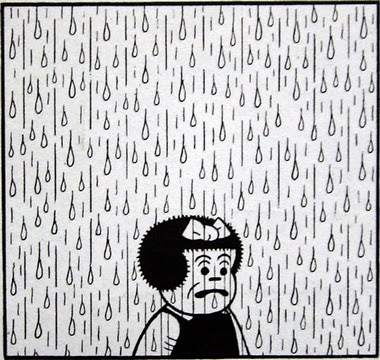 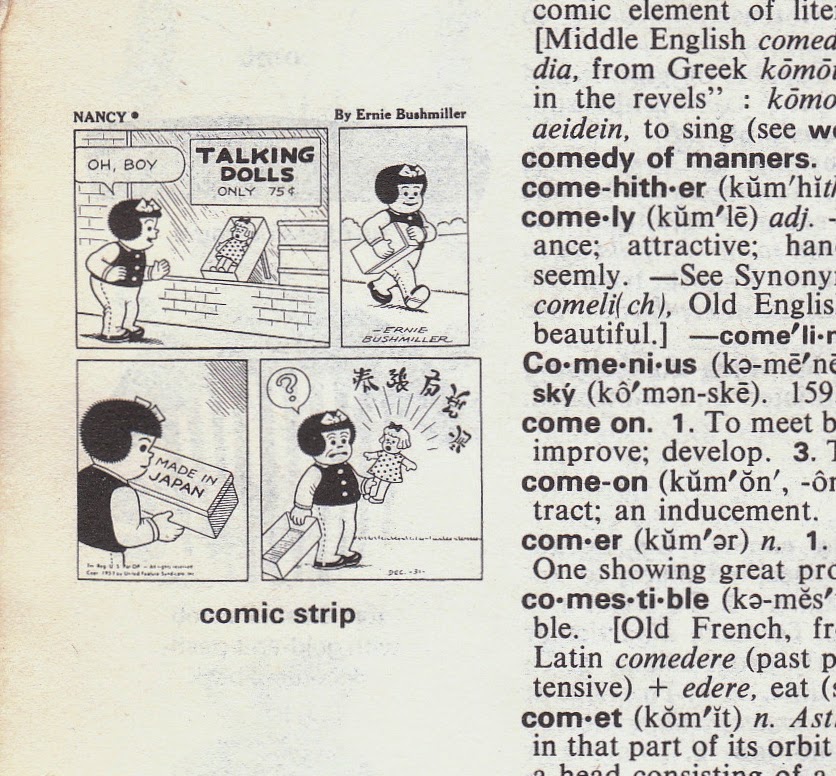 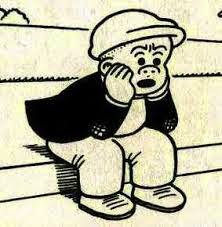 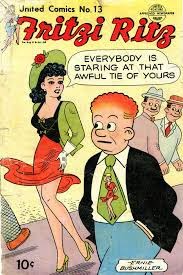