The shot that started World War I 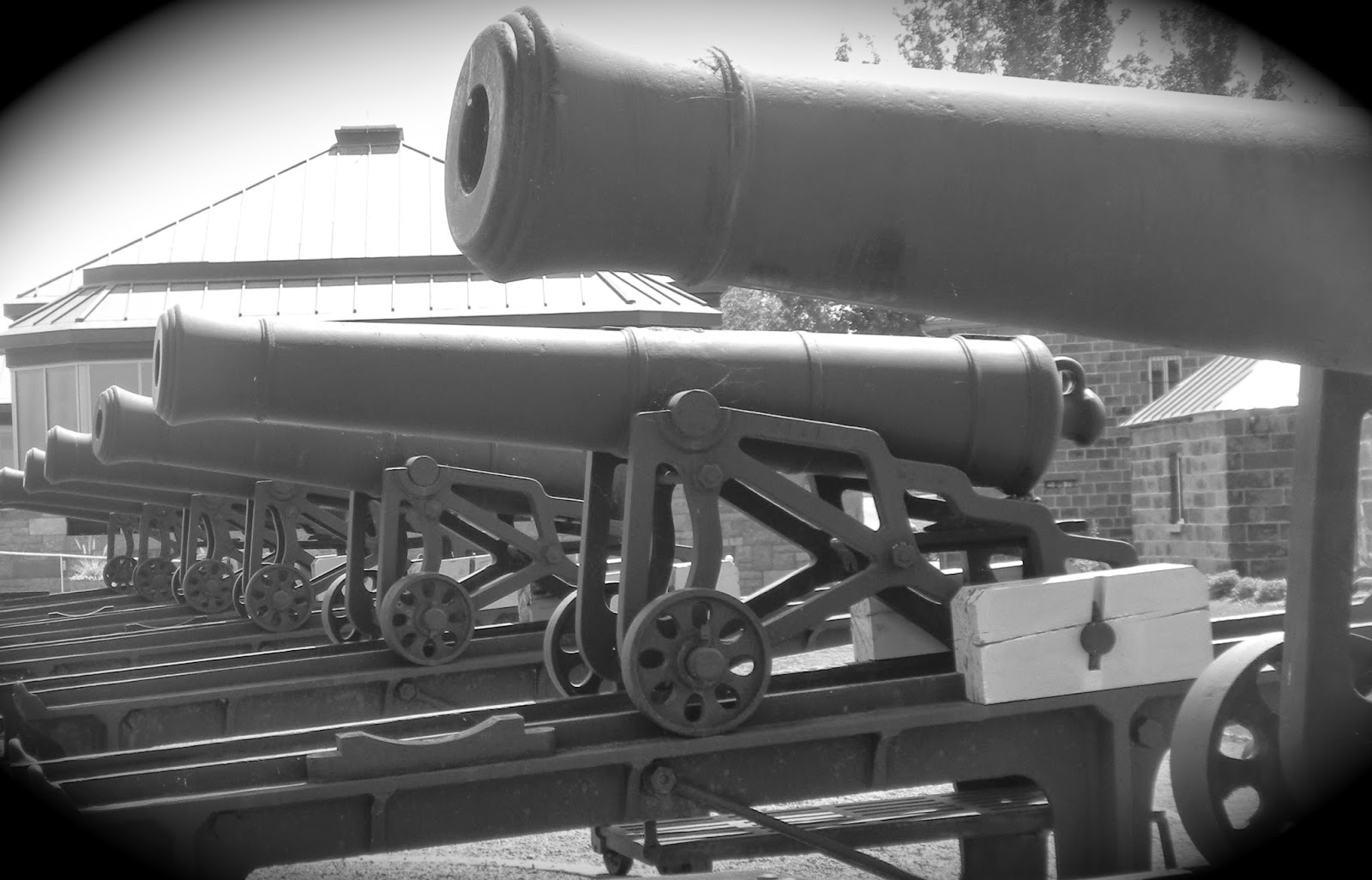 Like most people, I studied World War I in junior high school then let the subject go fallow—well, except for reading John Keegan's "The First World War" when it came out in 1999. But even that was a while back, so I appreciated the chance to reacquaint myself with this epochal and tragic event. Which is the purpose of anniversaries, to force us to contemplate hard histories we'd rather forget, and all too often do.


Six assassins lay in wait that morning, armed with pistols and bombs, along the archduke’s route in Sarajevo, hoping to strike a blow for Serbian nationalism.
It was June 28, 1914.
The first two men failed to act as Archduke Franz Ferdinand, nephew of Franz Joseph, emperor of the Austro-Hungarian Empire, rode past with his wife, Sophie.
The third threw a bomb that bounced off the open retractable top, rolled under the car behind and blew up.
Incredibly, the official schedule continued, with the kind of mechanical lockstep that would bring about the enormity of World War I, whose centennial begins with the actions of the fourth assassin, Gavrilo Princip.
Forty-five minutes after the initial attack, with the royal couple on the way to visit the wounded, the motorcade turned by mistake down the street where Princip lingered. The chauffeur put the car into reverse so it came to a stop in front of the 19-year-old Serb, who fired twice from 5 feet away. The first shot cut Ferdinand’s jugular. The second killed the duchess.
Thus was set into motion a clockwork of ultimatums followed by military action that drew in other nations, bound by various alliances, to enter what became the first global war, stretching from Japan to Brazil.
On July 28, 1914, the Austro-Hungarian Empire declared a war of retribution on Serbia, which had armed the assassins. Within a week, Serbia’s ally Russia declared war on Austro-Hungary. So Germany declared war on Russia, then France and Belgium. Then Britain declared war on Germany.
In some ways, the world was vastly different then. Leadership in Europe was dominated by royalty. Italy and Greece had kings, Russia a czar, Germany a kaiser—an "emperor."
In some ways, it was familiar; 1914 was 99 years after a great European conflict, Waterloo. The U.S. president was another bookish Democrat, noted for his oratorical gifts, a good writer without much experience in foreign affairs, a fact he acknowledged.
"It would be the irony of fate," Woodrow Wilson noted in March 1913, "if my administration had to deal chiefly with foreign affairs."
The Great War, as it was called then, might be viewed today in the golden light of nostalgia, as an era of wood and fabric biplanes, plumed helmets and cavalry charges. But WWI was a blood-soaked horror, as 19th century military tactics met 20th century weapons like the machine gun, the tank and poison gas. Certain battles yielded 60,000 casualties a day.
For the next four years, until the guns fall silent on Nov. 11, 1918, you'll be hearing a lot about World War I. Yes, it has passed from living memory—the last surviving U.S. WWI vet, Frank Buckles, died in 2011.
But the war is not dusty history. It shapes our world to this day. From the artificial borders drawn in the Middle East, to the expectation that America will ride to the rescue in a crisis, again, as we see right now in Iraq,World War I lingers.
It was the first war brought directly to civilian populations, with zeppelin bombings of London, German atrocities in neutral Belgium and U-boats sinking unarmed ocean liners.
Nearly 10 million people died in World War I, and tag another 50 million in World War II to the toll, because the second world war was, without question, a continuation of the first. "It cannot be that two million Germans have fallen in vain," WWI vet Adolf Hitler wrote, digging the graves for four million more.
While America was not nearly as affected as Europe, it was affected nonetheless. The impact on Chicago was profound. Its German-American population, the largest immigrant group at the time, was at first vocal in support of the Kaiser (joined, oddly, by Chicago's Irish, inspired by their loathing of Britain). After the United States joined the war in November 1917, it took a low profile the country never really emerged from, inspired no doubt by rabid anti-German sentiment, such as when the Chicago City Council scrapped Germanic street names including Berlin, Cologne, Frankfort, Rhine and Bismarck Place, part of an overzealous war effort that the city would look back on with chagrin.
"A city which needed but a hint of something required by the soldiers to so overdo the supplying of that need that at times it became an embarrassment," a 1929 history of Chicago noted.
The Great War stoked Chicago's manufacturing might and, in the process, got the Great Migration really rolling, as men going to fight overseas left jobs to be filled here.
"The migration had begun before then, but that's really where the spigot opens up," said Elliott Gorn, professor of history at Loyola University. The influx of blacks, particularly those in uniform after the war, sparked race riots that jarred the city in 1919 and led to its current configuration.
"At that moment, Chicago made the decision that black folks will be segregated on the South Side," Gorn said.
One lingering question is whether, had the archduke not been killed, would the war still have occurred? Given the rise of Germany and the general belligerence that was unleashed, it's tempting to answer an emphatic "Yes."
In May 1914, Wilson sent his political adviser and friend Edward M. House to Europe to assess the situation. "It's jingoism run stark mad," House wrote to Wilson from Berlin. "There is some day to be an awful cataclysm."
Others aren't sure.
"My view is, it certainly is an open question," said John Boyer, professor of history and dean of the College at the University of Chicago, who speculated that, without Ferdinand's assassination, tensions might have "led to regional or localized conflict instead of a four-and-half-year war.
"This didn't have to happen. Certainly not a World War I in 1914," he said. "Some of these empires would have lasted longer. But unfortunately, he didn't miss."