A world class city stands up for itself

"Parisians,” said Adam Gopnik, who lived in the City of Light for years as the New Yorker’s man in Paris, “are hypersensitive to what’s being said about them, especially in the American press.”
Keep this in mind as Chicago finds itself in the national spotlight Thursday, and for eight weeks after, as CNN’s massive “Chicagoland” documentary unfolds. 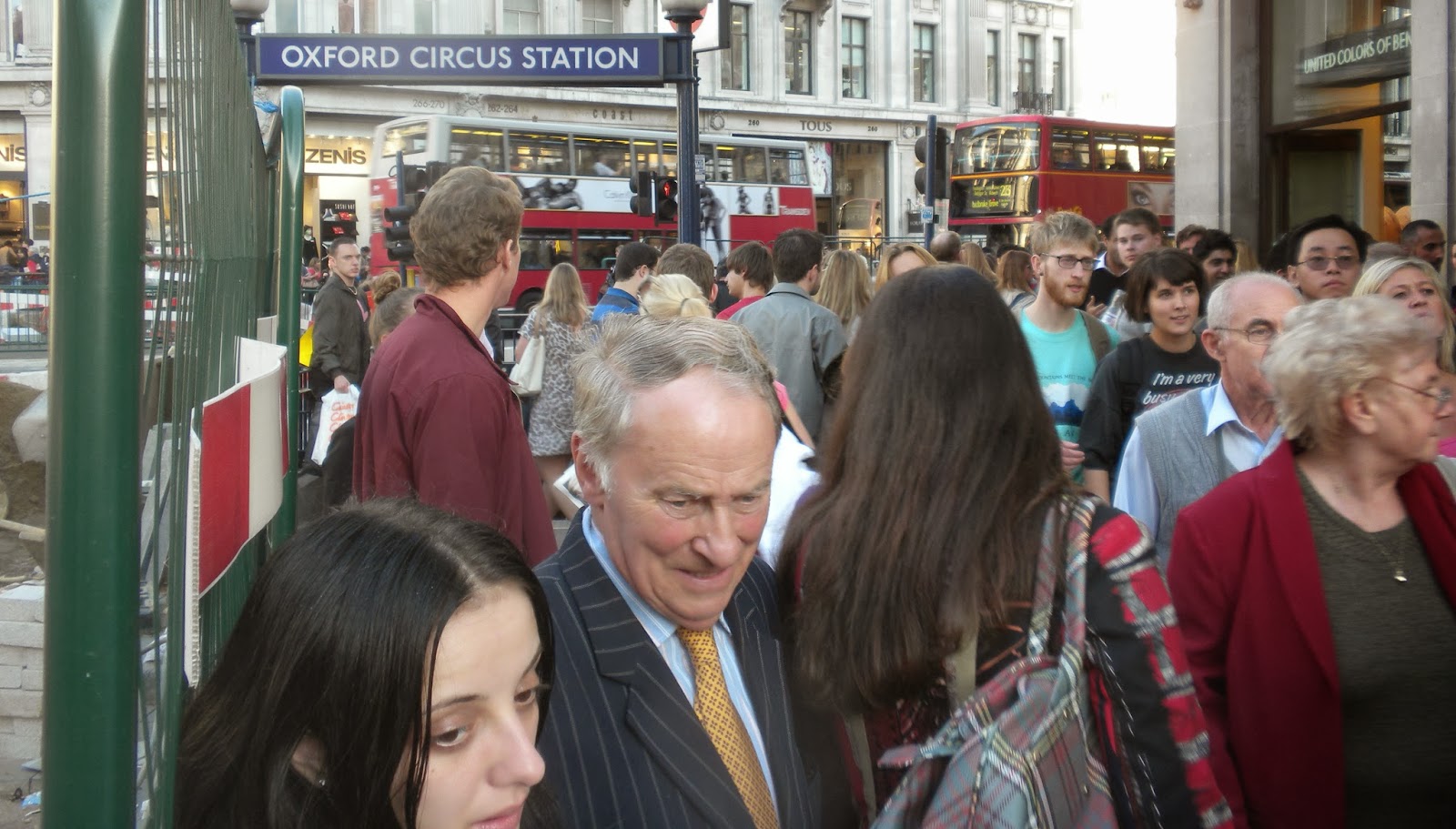 I haven’t seen a minute of it, but I can tell you, whatever the show offers, some Chicagoans will complain the city is maligned, then others will chime in that an actual world-class city doesn’t care how it looks on something so insignificant as a TV show.
Which is just nonsense.
The fact is that everyone, every blessed soul in every city and town, big and small, cares how they look. It’s human nature.
“I recall being shocked — really shocked — after I had been in Paris for about a year and written one of my mildly acidic/affectionate things about something, and found a whole piece about it that week in Le Monde,” Gopnik continued. “I had assumed my own invisibility — why would they care, they were Paris? But they did.”
My experience is that any city will rise to its own defense. Last summer, after I noted the riots rippling across Rio de Janeiro, a city twice the size of Chicago, Rio’s mayor was angrily firing back that afternoon. (“Chicago is totally jealous of us,” Eduardo Paes said, calling Chicago “a cold horror of racial conflicts.”) Ditto for Toronto.
And why not? It isn’t being concerned about your image that’s provincial; it’s the idea that you shouldn’t be that is. The idea that somehow we don’t have the right to contradict anyone who unfairly judges us.
Last April, when The New York Times ran its excoriation of Chicago (and my memoir of it) written by a refugee from Gotham, complaining about her hardship post, Chicagoans flew to the city's defense only to hear a certain faint but unmistakable sighing—Tsk-tsk, bad form!—from those worried that in refuting slurs we tar ourselves as rustics.
The worst example of this was in the Tribune on New Year's Day, as a writer tried to lead readers into a vow to next time bow our heads and receive any well-deserved condemnation from our betters without suffering them to hear any silly protests.
"Say it with me," the author urged. "We, the people of Chicago, will not get apoplectic every time we are criticized. Even by New York. We will speak up for ourselves, and we will retain a sense of humor. And we will gain the confidence to not care so much."
There was no cited instance of a Chicagoan reacting to criticism with apoplexy or lack of humor, and the writer came off as one of the chronically embarrassed, the restaurant table mate who cringes if you ask for a clean fork.
When Gopnik left Paris, he returned to New York, another town we would assume plows on without a concern for how it's perceived. And usually it is, he said.
"New York is a slightly different case, as it seemed mostly indifferent to outsider opinion, but even there the post-9/11 paranoia hit—was everyone admiring our resilience sufficiently?" Gopnik wrote to me. "So yes, Chicago is hardly alone in caring about outsiders' opinions— though Liebling might still well be right that its second-city (third city, now?) position makes it more thin-skinned about it than the rest."
Hey! I thought, "thin-skinned?" Thin-skinned! And here I thought we were pals!!!
Joking. The truth is, while some think indifference is the big-city ideal, everyone wants to be thought well of, though who you look to for validation does shift.
"Londoners, if prodded, will probably admit they care about how other Londoners view them, but that's about it," wrote Noreen Marshall, a 40-year resident. "As far as people from anywhere else are concerned, they feel it's irrelevant. They know they're the best, and their city is the best."
Andrew Bole, a native Londoner now consulting with McKinney Rogers here, elaborated that because London is such a conglomeration of nationalities, it has its own outside critics within, which makes it resemble another city of his acquaintance.
"London is such a diverse international city, it's quite hard to say what an indigenous Londoner is," Bole said. "As a city of immigrants, London, to a certain extent, is quite like Chicago, a city of different neighborhoods. Rather like Chicago, people pay attention to their individual communities."
Bole ended our talk by emphasizing one aspect about Chicago that Londoners can't quite grasp until they actually see the place: "How amazing it is." No argument here.
Posted by Neil Steinberg at 12:00 AM