Welcome back to the Steinberg Bakery 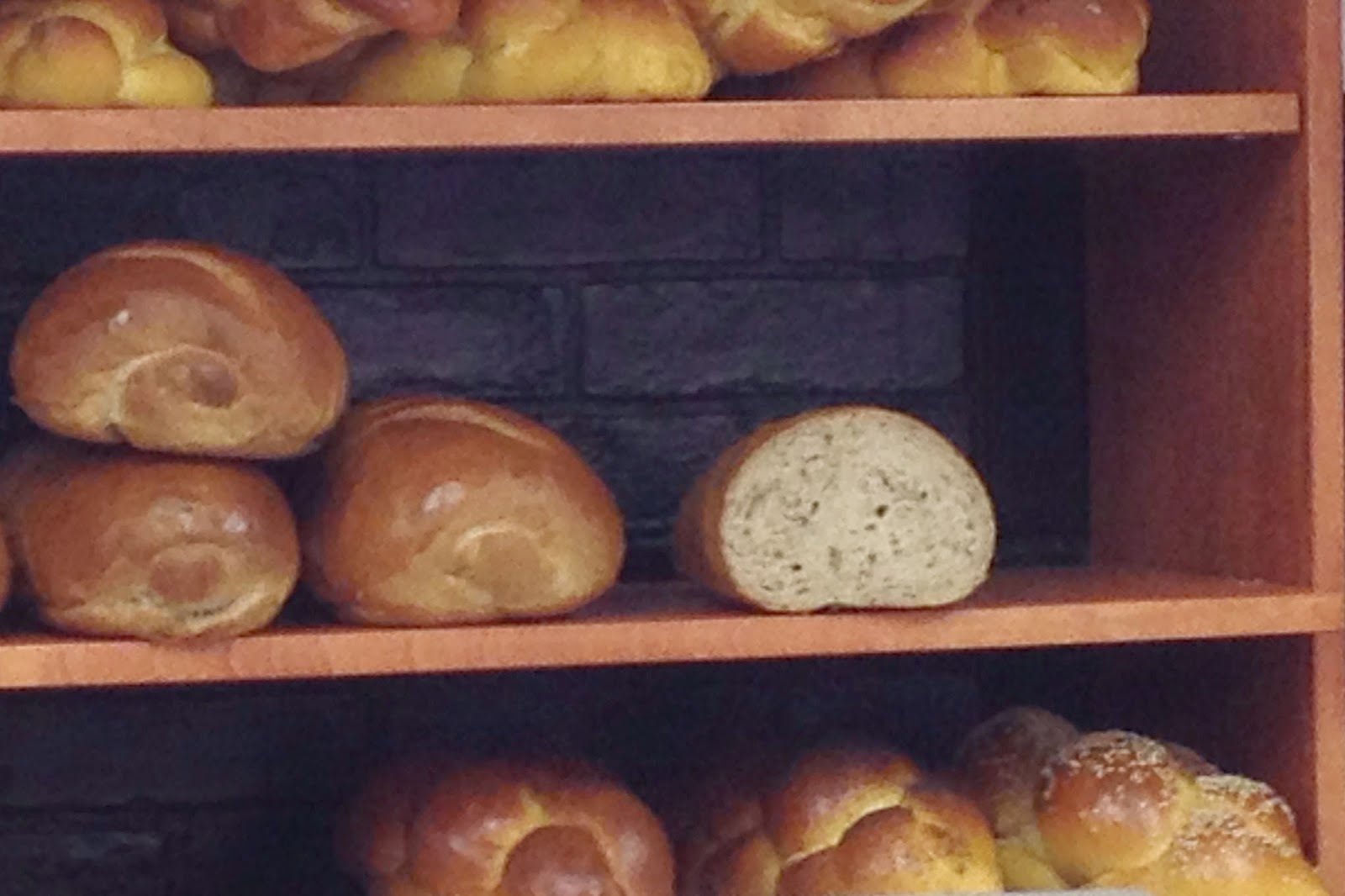 "Welcome to the Steinberg Bakery. May I help you?"
"Yes, some rye bread please..."
"Seeds or no seeds?"
"Umm..."
"We use only the finest Hungarian caraway seeds. You can't buy them in this country. A friend's nephew is with the Hungarian consulate. He brings them over in the diplomatic pouch. Rich, pungent, meridan fennel seeds..."
"Okay, seeds then..."
"Sliced or unsliced? The unsliced loaf stays fresh longer. But we offer sliced as a convenience for the customer."
"Sliced please ... "
"Of course. Always with the easy way. The convenience. Good for sandwiches. Planning a to serve sandwiches at a special gathering, are you?"
"Isn't Gabby here today? I thought she works on Sundays."
"Normally yes. But today she has her ... little visitor."
"Her little visitor?"
"Yes, you know, her ... ah ... time of the month."
"Her period?"
"Shhh, yes. If you insist, but please, I've got angel food cake rising."
"What does that matter? Does it make her too ill? Tell her Mrs. Mendelssohn was in and asked about her and hopes she feels better."
"No, not that. Not ill. She feels fine. The intru...visitor. It renders her unclean."
"Unclean?"
"Unclean. Leviticus 15, verse 19: 'Whenever a woman has her m-m-menstrual period, she will be ceremonially unclean for seven days.'"
"I don't see how that..."
"''If you touch her during that time, you will be defiled until evening. Anything on which she lies or sits during that time will be defiled...'"
"But isn't that..."
"Look around you, Mrs. Mendelssohn. Look at the Steinberg Bakery. What do you see? Everything is clean. Everything. Clean. Do you think that is by accident? No. It is not an accident. The floors, swept twice a day. The coolers, the racks, the shelves. We pride ourselves in that."
"Couldn't she..."

"Now yes, the actual Biblical passages do not technically forbid a woman who is in that way from working in a bakery...oh, here's your rye bread, with seeds, sliced. Anything else?"
"Oh thank you. Yes. You have kolatchke?" 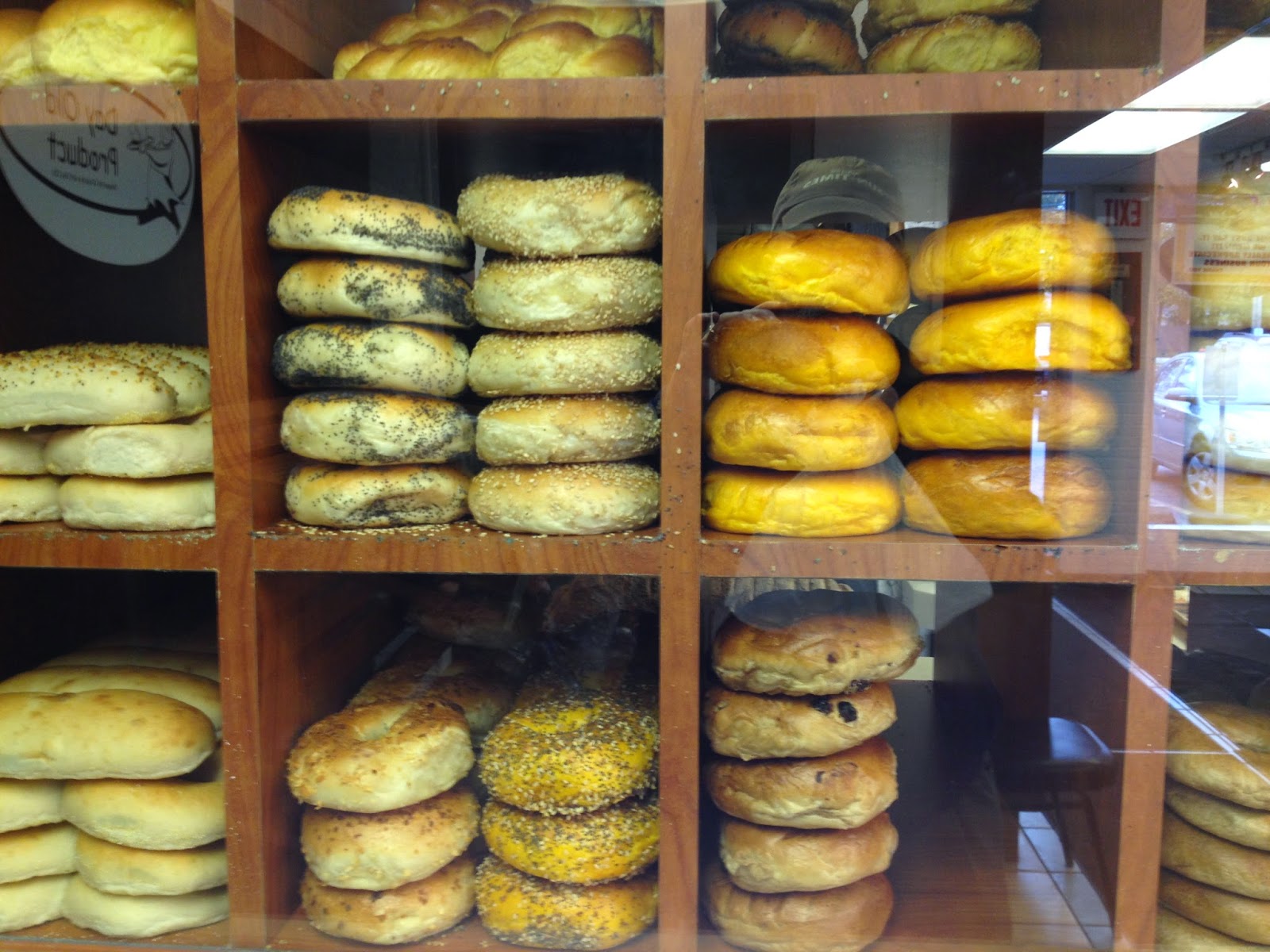