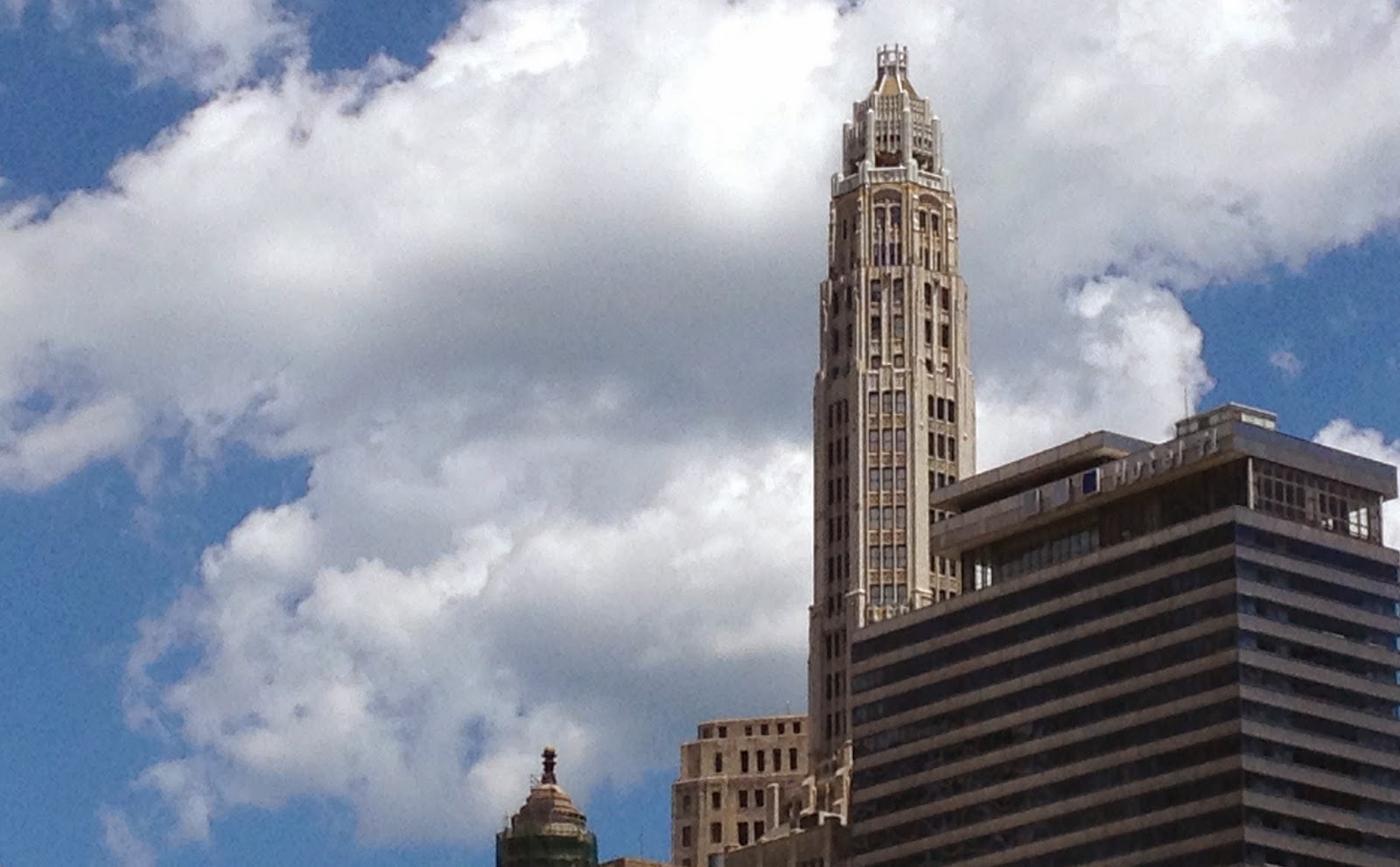 Many people seem to believe that tiny symbolic gestures add up to something real. Maybe sometimes they do. But my hunch is that usually they only make the gesturer feel better and inflate the chimera that something has been accomplished.  Maybe it's better to do nothing and not fool yourself, rather than to fill a teaspoon with salt water and act like you've done your part in emptying the ocean.

I, Neil Steinberg, am against aggression.
Officially, and for the public record.
Particularly aggression across national borders. That’s the worst. One country should not dominate another militarily. I oppose that with my full moral authority as a columnist. It’s bad policy.
Let it be known.
Not just bad in general, but bad specifically, in regard to Russia, which should not be violating   Ukrainian sovereignty. Here and now I formally demand that Vladimir Putin cease all bellicose activities in Crimea and return to the pre-March 2014 borders.
There, I’ve said it.
If that seems out of character, I’m only following the courageous example set by the Chicago City Council, which, once again, is poised to try to project its moral authority from the corner of La Salle and Randolph streets, echoing across the globe, to rattle the windows of oppression and exert what influence it can on the enormous, grinding gears of world events.
“It’s only a symbolic act,” said Ald. Ed Burke (14th), who called out of the blue with the dramatic news Friday morning. “What little we can do to put ourselves on record.”
The act he is referring to is the withdrawal from our sister city relationship with Moscow, one of 28 cities around the globe that Chicago is bound to in sororal affection through Chicago Sister Cities International.
Such a dramatic foray into international affairs could not happen unopposed, of course, and Chicago’s longest-serving alderman said there were shadowy forces at work, opposing the council’s bold action.
“My staff is telling me that some dweeb from the mayor’s Office of Intergovernmental Affairs is trying to force the chairman not to have a hearing,” Burke said.
When I pressed him — after shaking off the shock of hearing Ed Burke say “dweeb,” which is like hearing Genghis Khan say “booger” — trying to find out the name of this obstructionist Putin-coddling dweeb, Burke balked. He said that, if necessary, he would bring up the matter in his own home turf, the Finance Committee.
“I guarantee you, there will be a hearing,” he said, then pointing me toward the City Council’s Committee on Human Relations chairman, Ald. Ariel E. Reboyras (30th).
“I can give you part of it,” Reboyras said, after he stopped laughing. “Right now, we will decide something today whether we roll out this hearing, or we don’t roll it out, as stated.”
World events have revivified a typically sleepy area of city government.
“It’s crazy, because the Committee on Human Relations is the least active committee in City Council,” he said. “As the world takes a turn for the worse, I’ll be busy.”
Washington-based Sister Cities International said in a statement that besides Chicago, 75 other U.S. cities are paired with Russian cities, while 23 partner with Ukrainian cities, and the group reminded the public that sister city partnerships “are not, nor have they ever been, an explicit or implicit endorsement of policies, laws, or actions of the partner community” such as seizing neighboring territory, and hoped “that all sister city members, municipal officials, and individual citizens maintain the perspective that it is better to support community ties such as sister cities as a way to constructively communicate with one another, and continue to search for a peaceful resolution to tensions through civic engagement.”
Don’t count on that.
The program encourages personal exchanges, but also international trade.
“I don’t know we’re going to be doing any trade or development with Russia any time soon,” Reboyras said. “If nothing else it sends a message that we’re not in support of what’s going on.”
Underline “if nothing else.”
Mayor Rahm Emanuel, who met for an hour with Ukrainian leaders Thursday, is honorary chairman of Chicago’s Sister Cities. His office pondered the issue mightily Friday, but did not in the end issue a public statement, symbolic or otherwise, on the matter. Which makes you almost appreciate the City Council going out on a limb like this.
Late Friday, word came.
“We’re going to hear it,” Reboyras said. “Tuesday, March 25, 1:30 p.m., City Council Chambers. We’re going to hear two resolutions — to suspend the City of Chicago Sister City, and a second, related, resolution to call on the U.S. government to stand in solidarity with the people of Ukraine.”
Much opposition to that one? “We’ll decide then if we’re going to pass this,” he said. “There’s not too much talking right now.”
I want to publicly take issue with that.
Posted by Neil Steinberg at 12:00 AM