No need to argue over concealed carry permits; just watch 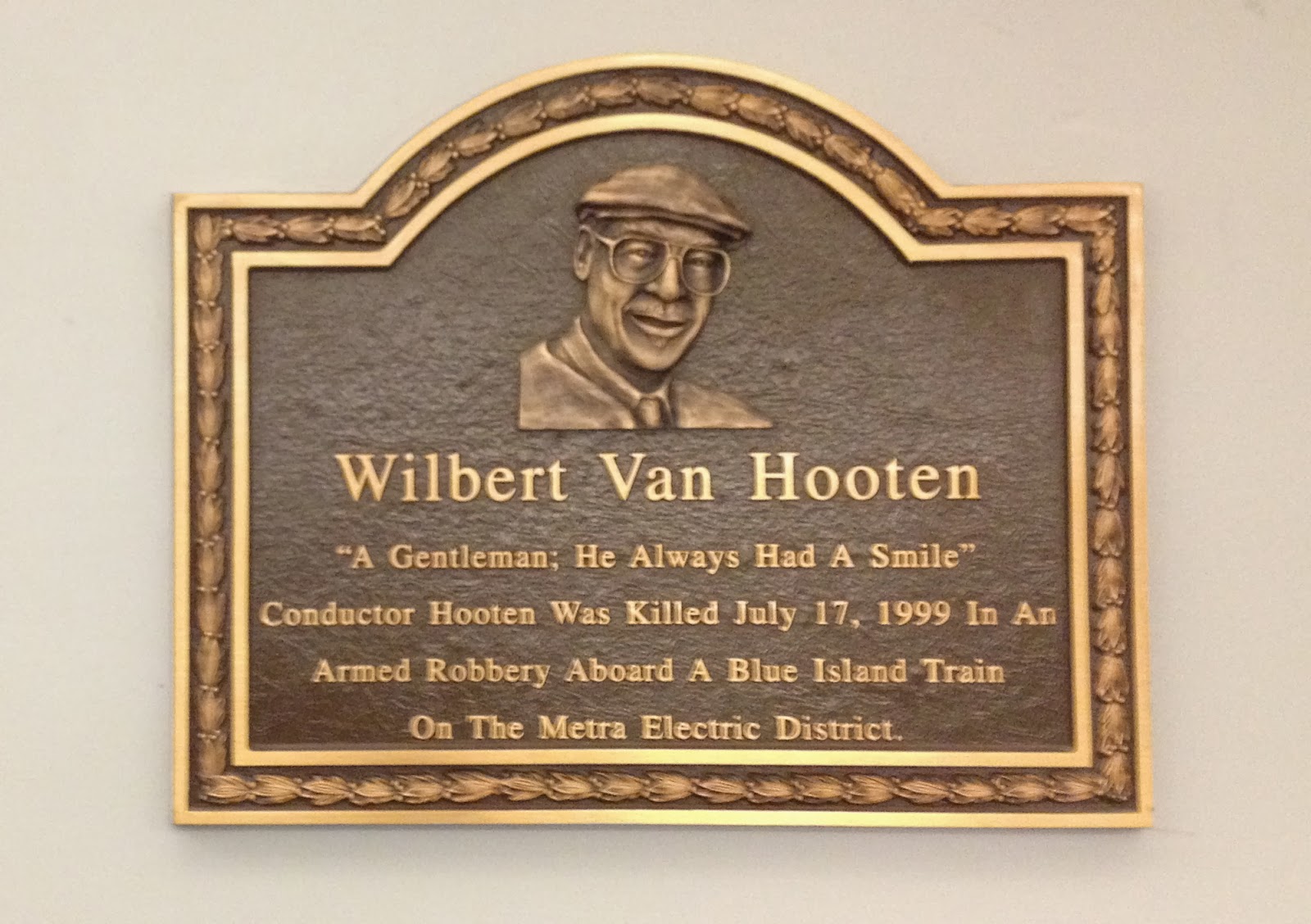 The purpose of the news media is not to be a hallelujah chorus, not to clap our hands like seals whenever an official does or says something we feel is right. They pay a PR staff to do that.
What we are supposed to do is find flaws, point out problems, hint toward solutions. That’s our role.
So not a lot of “Well played, Mr. Mayor!” in this space. Not that there’s much cause for it anyway.    Which is why I want to depart from habit today and tip my hat to Chicago Police Supt. Garry McCarthy, because he said something that is utterly true and will certainly be born out by events.
As the state of Illinois sent out its first 5,000 concealed-carry permits, he noted: “Stand by and watch what happens. The answer to gun violence is not more guns.”
We don’t get a lot of “stand by and watch what happens” in politics. We are so hot to debate, to argue,  to predict, to shout down the other guy — especially on guns, where arm-everybody proponents have adopted an all-or-nothing, cover-our-ears-and-howl approach that forbids even thinking about the issue — we forget there are facts under all this, a verifiable reality just waiting for us to notice, or, more likely, to not notice.
What are those facts? Well, some — and I know this will jar the “All libs hate guns and want them confiscated” mindset — support liberal gun rights. There are 300 million guns in this country, and if the vast majority weren’t being handled safely, the carnage would be far worse than it already is.