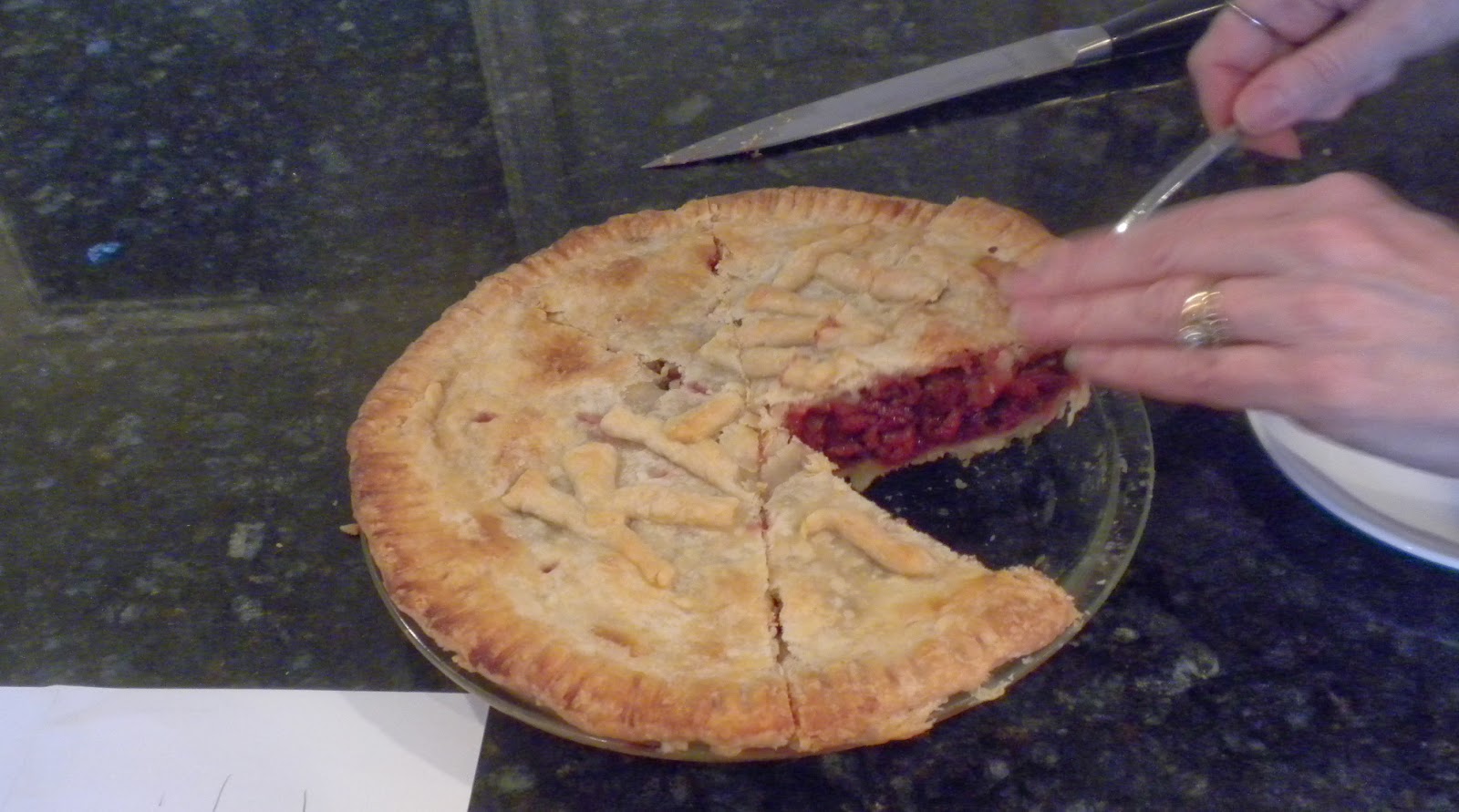 It hurts to have your pension cut. Trust me on that; I know of what I speak.
In 2009, when Jim Tyree bought the paper, the deal he offered was: the union loses its right to seniority and takes a pay cut, and the company stops funding our pensions.
What made the union vote to swallow that bitter pill was the alternative: If we didn’t accept it, Tyree promised, he wouldn’t buy the paper and it would go out of business. The only question was, was he serious?
After exploring the subject from all angles, the honest answer seemed to be yes. So we took the deal.
In the past five years, I have had no cause to regret that decision. I’m glad there is a Sun-Times and glad that I work here, and while I am not glad that my pension was frozen five years ago, it’s better than nothing. Should I someday actually get a pension check for any amount, I’ll be glad for that too, not to mention surprised.
The situation facing city workers is neither so dire nor so clear cut. They don’t risk losing their jobs, not immediately anyway. They aren’t even facing pension cuts — their pensions can’t be cut, by law. The bill passed Tuesday in the Illinois House only scales back future increases in the labor and municipal funds, two of four pension plans the city funds. No matter. From the union perspective, promises were made.
In an ideal world. 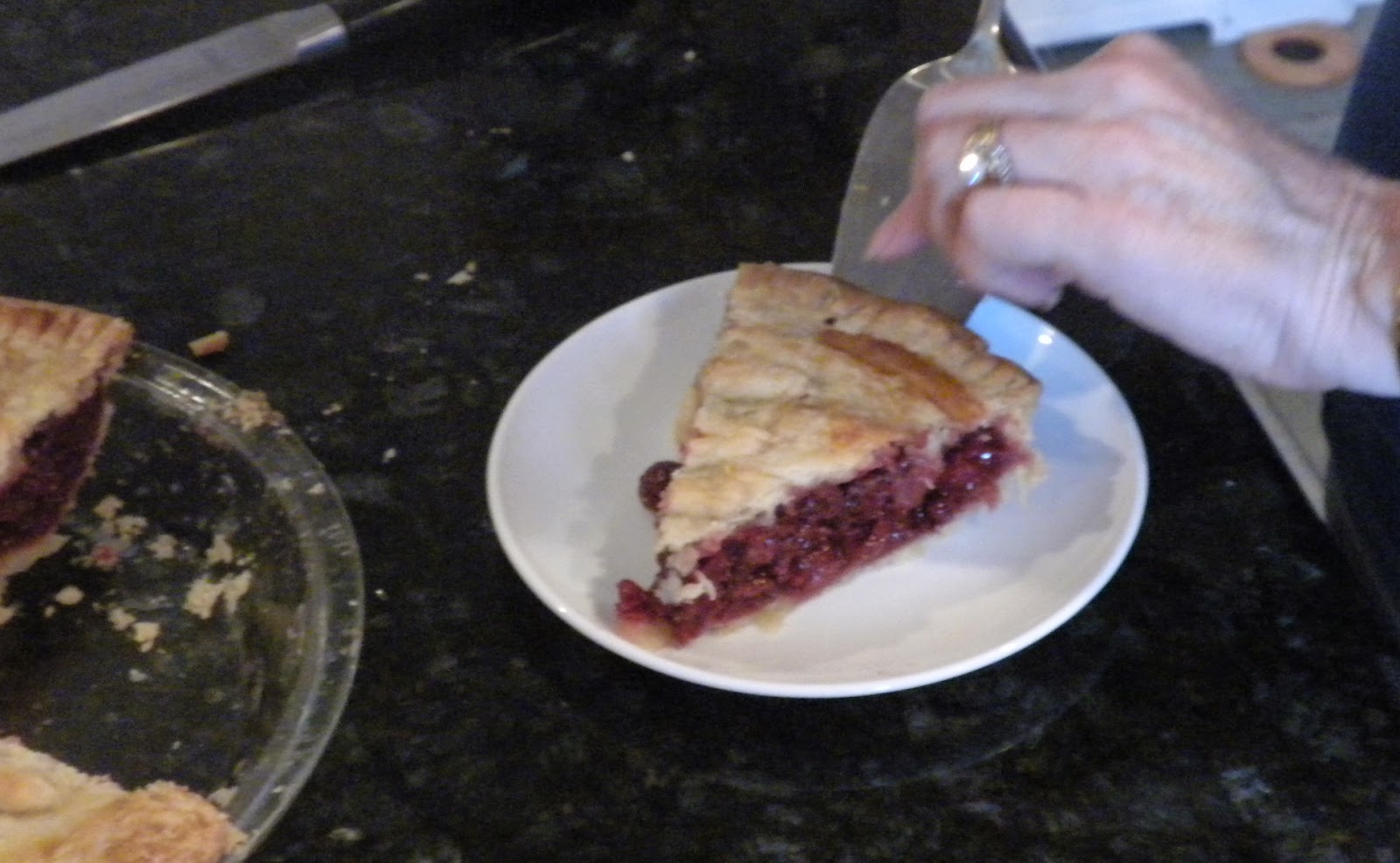 In the real world, what happened is that Rich Daley gave away the ranch. The parking meter fiasco is small change compared to the pension disaster where, if the city keeps its obligations, Chicago will be hollowed out. The $600 million the city legally must contribute next year looms. Something has to happen, because if it doesn’t, Chicago becomes, in essence, an elaborate pension plan that also puts out fires.
And then we become Detroit.
So Mayor Rahm Emanuel is probing, looking for revenue, hoping to pry more money from real estate taxes, the standard mechanism to pay for city pensions.
As he does, something keeps echoing in my brain — not the most economically savvy brain, I should point out — that Karen Lewis, the president of the Chicago Teachers Union, suggested to me in November. We were talking about schools, but it might as well have been about funding pensions.
“So raise taxes on the rich guys,” she said. “Do the financial transaction tax. Do something. Why is New York not in the kind of mess, financially? Why is that? You think about it, New York has Wall Street, those guys actually do pay their fair share.”
The mayor’s financial brain trust points out that while New York does have a financial transactions tax, so many investors fled that now it reimburses them 100 percent.
While there isn’t any exodus of Chicago companies — the mayor regularly shows off new corporate headquarters — the population is shrinking: 150,000 people lost over the past decade. Does not real estate tax affect that trend, in a bad way? Again, Lewis:
“We have the CME. We have the Board of Trade. These guys are getting away with highway robbery. Those are the people [Rahm] respects and cares about. Because when you say we have to make hard choices, hard choices are not closing down schools in poor black neighborhoods. That’s not a hard choice. That’s an easy choice. A hard choice is going to the CME and saying you guys are going to have to put in a financial transaction tax. The city needs the money. That’s a very hard discussion. That’s a hard choice, and if you were really a good mayor, that’s where you would go. You would say, ‘Look guys, I know you like every single penny and more and blah blah blah. But guess what? You can’t even spend it all, you can’t spend this money. Let’s do the right thing, make the schools good, c’mon, 10 cents a trade, whatever. You guys aren’t really going to notice that. Let’s do that.’ ”
I don’t want to go all Occupy Chicago on you, but that made sense to me. If this is a citywide problem, it should have a citywide solution. We won’t solve it on the back of business — nobody is suggesting that. But doesn’t business benefit from cops? From firefighters? From having roads and a nice city, run and maintained by hardworking city employees? Spread the pain around. At least appear to spread the pain around.
Because there is a lot of pain to spread: $32 billion in unfunded pension obligations. The city’s entire operating budget for eight years.
If it were an atomic bomb sitting in the middle of Daley Plaza, with one of those big red LED readouts ticking down the seconds, we’d figure something out. Quickly.