Could you leave your cell phone at home? 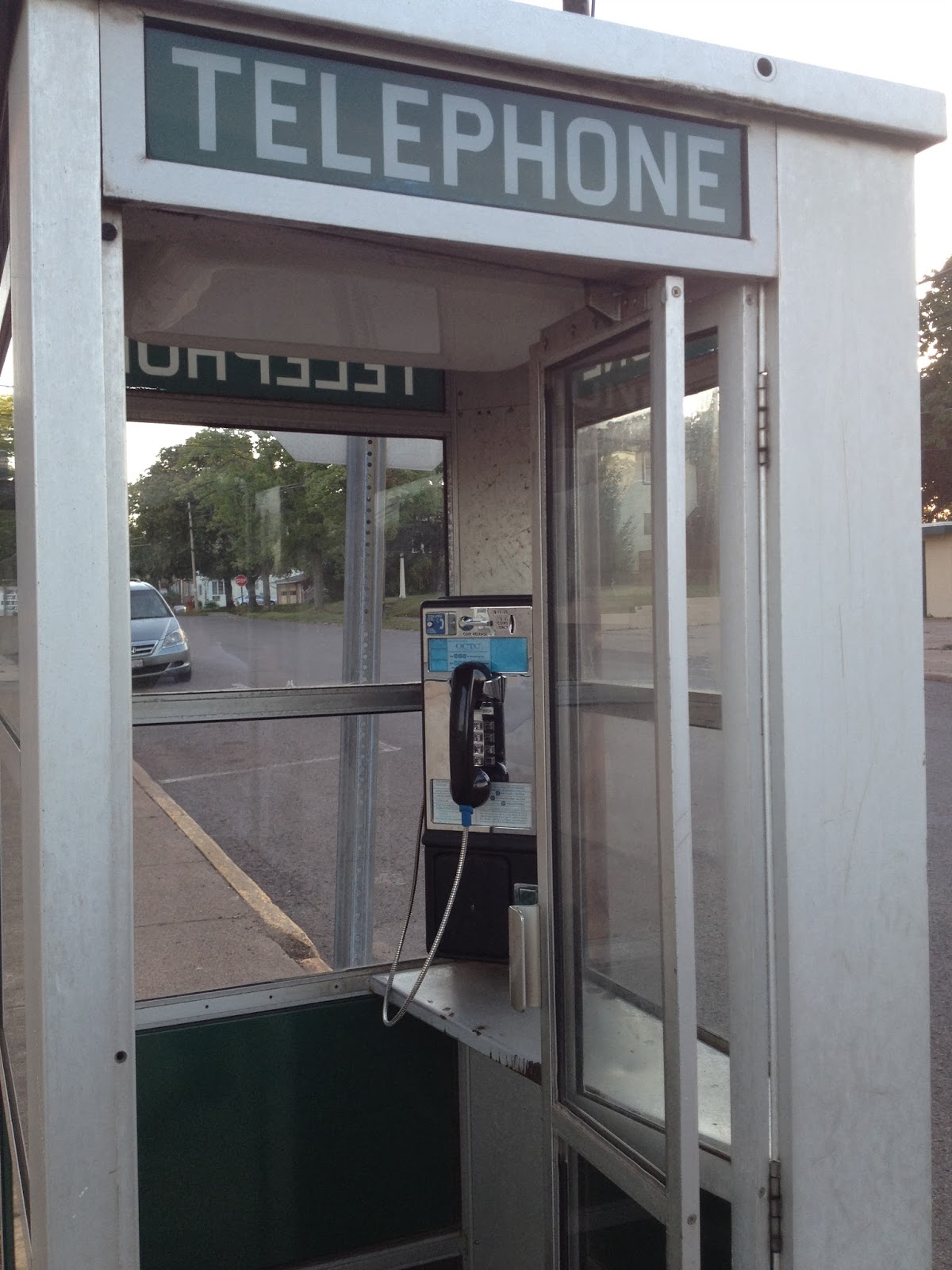 Dealing with the gun aficionados for the past two days reminded me of the time I printed a riddle about motorcycles and heart transplants. It was benign, and in no way suggested, oh-for-instance, that they should all wear helmets so as not to saddle society with their medical bills. No matter. After dealing with thousands of angry motorcyclists, who weren't responding to anything I had written, but just to the commands of their puppeteers, I was ready to never write about the subject again, which I suppose was the point of their swarm-the-zone response. Anyway, thank God I forgot my cell phone Tuesday, or I probably would have spent the day staring out the window, twitching a muscle in my jaw, and writing nothing. As it is, I managed to squeak out this.
Moving on -- some 91 percent of Americans have cell phones -- among the younger generations, its even more, 96, 98 percent. (Among those over 65, it's still only 75 percent). Those stats feel permanent, though It'll be interesting to see if there is any pullback, or if toting around a communications device is now a permanent human condition. My guess it is.

"I have to leave right now,” I told my wife Tuesday morning, shrugging on my Burberry as she stepped out of the kitchen for her kiss as I flew past.
The clock in the bedroom had said 7:48 a.m., which almost frightened me, because the bedroom clock never says 7:48 a.m., since I always leave at 7:45 a.m. That way I can stroll the easy block to the train station, buy my coffee and the Chicago Sun-Times, er, .com, then calmly wait for the 7:54.
Fast-stepping down the sidewalk, I did my usual inventory. Wallet, check. Money clip, check. Sunglasses, check. . . .
No cellphone.
My first thought was to stop, pirouette, rush home, retrieve the phone. I could still make the 7:54, maybe, though I’d probably have to forgo the coffee and paper. Or I could plant myself at home and write more restrained replies to honked-off gun owners for 15 minutes and catch the 8:17. Or . . .
The possibility bloomed, strange and wonderful. I could go to work without my cellphone. I could consciously and deliberately leave it behind. Just posing the question answered it — it was so novel, so strange, I had to give it a try. The commute suddenly assumed a certain carnival, Feast of Fools, inverted quality. I did not go back.
At the Northbrook station, a strange scene: Fellow commuters stood in place, each gazing at his palm. They were like fronds swaying at the bottom of a pond. My first thought was to snap a picture. My hand was halfway to my pocket when I realized . . . Oh, right. No phone. The mind is an odd thing.
I threaded my way through the crowd — it’s easy, if you aren’t distracted. It felt like one of those science fiction stories where a guy can stop time and wanders in and out of frozen, statue-like pedestrians.
I got my coffee, my copy of the paper. As I paid, the stern Metra announcement muddily warbled, “Your attention please. The next inbound Metra train is now arriving in your station,” followed by the risible warning that frantic commuter bees should not attempt to crawl onto the train before it stops and the doors open. Is that really necessary?
Habit is a taskmaster. To sit down on a train is to take out the phone and check who has emailed me over the past 10 minutes. This is going to take some getting used to.
I read the paper. I read a book. I wondered who was emailing me.
At the office, the white cord hanging off my computer was a rebuke. Normally, I’d be charging my phone, hooking it to its essential transfusion of life-giving power.
I only truly missed it at lunch. I was hurrying to a restaurant I had never been to — Primebar, at 155 N. Wacker. Not only never been to, but never noticed. I was trucking along, almost late. Suddenly, the addresses were in the 120s and I hadn’t seen it? What if it wasn’t there? What if I had read “Wacker” and it was really “Wabash?” They both begin with “Wa.” I’d be late, my business scuttled. Should I bolt blindly to Wabash? Borrow a cellphone? I was off-grid. Fear rose. I doubled back. There it was.
I was early. Rocked on my heels watching the young execs who had just left their offices and were now checking their cellphones to see what had happened in the minutes they were walking over.
Technology is strange. No sooner did medicine slap cigarettes from our hands than cellphones came along to give us something to fidget with. They couldn’t have planned it better. Is our business really that pressing, or do we just like to think it is? My guess: the latter. The messages are never, “Diphtheria detected. Serum low. Harness the dogs and mush hell-bent to Nome.”
Here’s a wild thought: Deliberately leave your phone home one day a week. Or if that’s impossible, do it once. Make the decision, accept the consequences. Find out. Though if you can’t, ask yourself: Is what you’re really worried about that you’ll miss something important? Or that you won’t?
The devices are supposed to help us; they’re not supposed to own us. We’re not their slaves, the meat pedestals that bear them about in triumph. Not yet anyway.
If it helps, this problem is nothing new. Exactly 160 years ago, Henry David Thoreau wrote, in Walden: “Our inventions are wont to be pretty toys, which distract our attention from serious things. They are but improved means to an unimproved end, an end which it was already but too easy to arrive at . . . we are in great haste to construct a magnetic telegraph from Maine to Texas; but Maine and Texas, it may be, have nothing important to communicate.”
It’s a shame we couldn’t dedicate a fraction of genius that made these phones into crafting what we convey over them.