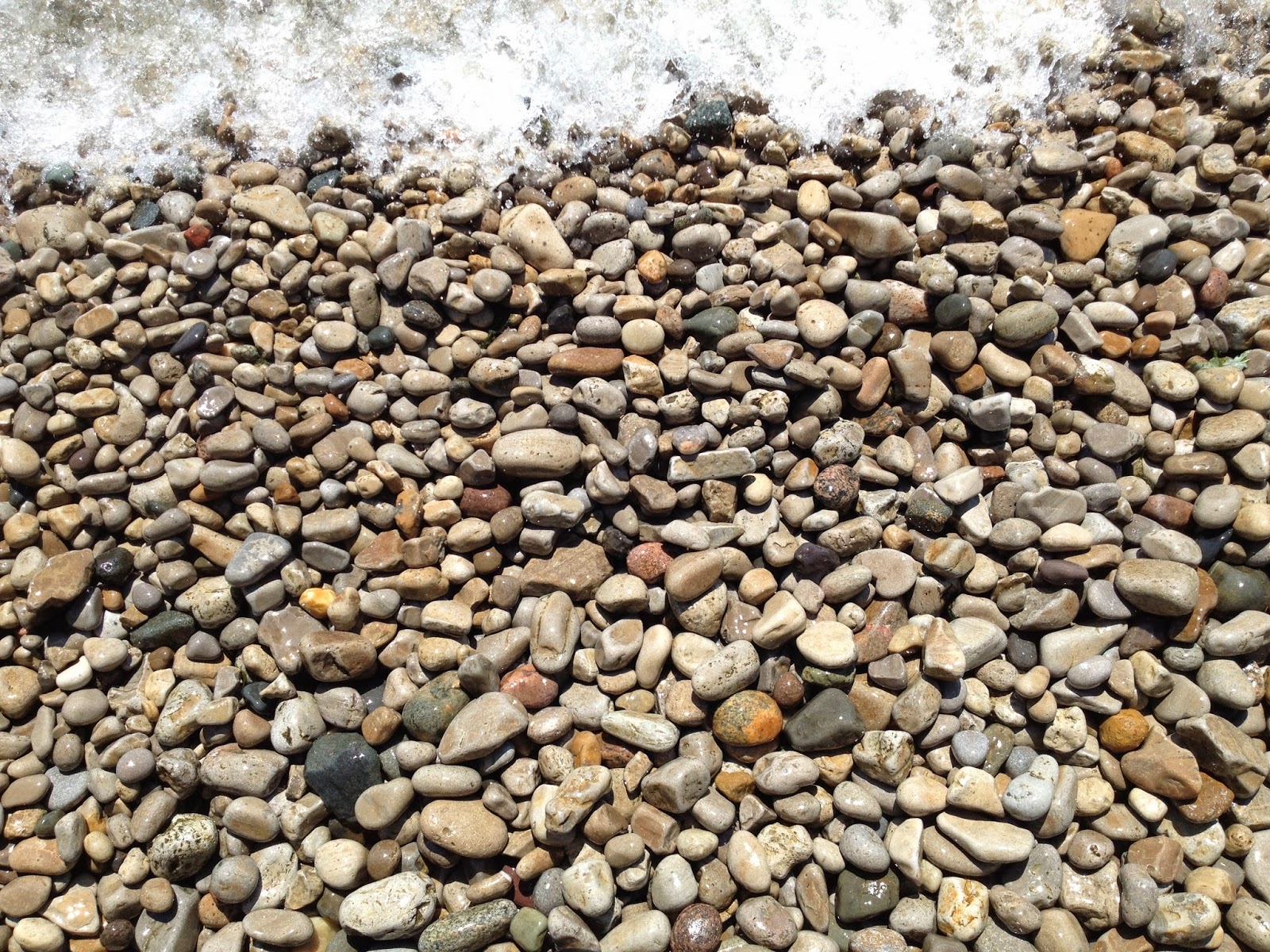 I woke up this morning on South Bass Island.
Which you're probably never heard of.
It's just north of Sandusky, in Ohio.
Kind of a Midwestern Fort Lauderdale.
Very party centric.
But that isn't why I come here.
Anymore.
I come here because a pal's family has a house.
A number of houses, actually.
Nothing fancy.
A cluster of white structures, slamming screen doors, wide-open windows allowing in cool breezes.
And a tremendous 1947 Buick convertible.
Hidden in an old barn, as such cars should be.
It turns heads whenever we drive it to town.
A nice feeling, sprawled in the front seat, watching the town go by, heads turn.
Where we head to the antique carousel.
Which we don't ride as much as we used to.
But we still ride.
And salt water taffy. And pizza. And ice cream.
We've been very lucky, having this place to go, all these years.
Kent learned to ride a bike here.
And I flipped a kayak once.
And I rode a jet ski for the first and last time.
Not that it wasn't fun.
But I don't come here to do anything.
Except sit in a chair, read a book, occasionally look up at the flat blue line of the lake.
That's what summer is for, doing nothing.
An underrated activity, in our go-go-go world.
Back in the days, my buddy and I would hit the bars.
And the wineries.
Ohio wine.
Which is just as awful as it sounds.
Though one gets used to it.
Eventually.
Just as one gets used to not drinking it.
Eventually.
And while I do miss it.
A little.
I can't say I miss it a lot.
Anymore.
The island is still there.
And the lake.
And the town.
And the houses.
And my family.
And my friends.
And summer
Which are, after all
What's important.